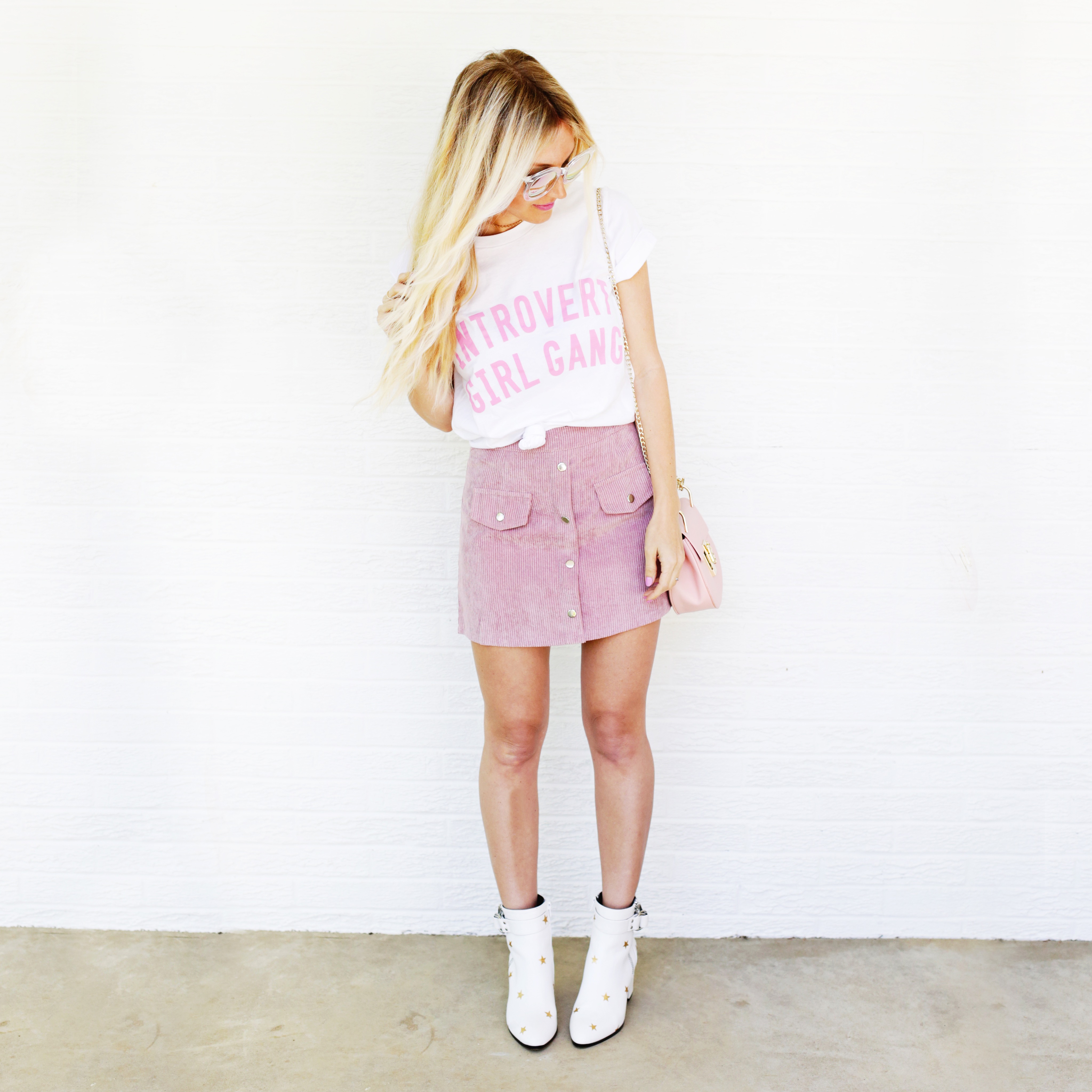 I am an introvert. However, I’m one of those sneaky ones that has the capabilities of being an extrovert when the situation calls for it—a gathering for work, hosting a party, meeting a new person where it’s very important that I make a personable impression— so not everyone is aware how much of an introvert I really am if they’ve mostly seen me in those situations. It’s not that I’m being fake in the instances above, it just that it’s taking every once of “people strength” I have to make it until that moment when I can be alone again and just be quiet and recharge from all that energy that it took to be personable for more than .3 seconds. When I was a kid, I would have friends over to play but my older sister would end up entertaining them because I was up in my room reading while my playmates wandered around downstairs. When my now sister-in-law Sarah met me in person for the first time after only interacting with me online for a year or so, she just kept saying she was surprised at how “quiet” I actually was in person. Even though I know that’s probably true it still surprises me to hear that from other people for some reason. And girls, any of you other naturally quiet or keep-to-yourself-in-public kind of personalities know that most of the time you will be typecast as a “bitch” by most people if you don’t immediately smile and offer every stranger you see a glass of homemade sweet tea, am I right?? Anyways, I digress, but this is my normal world as an introvert.

Then I had a baby! And guess what?

Want to know the cruelest thing you can do a person that tries their absolute hardest to not make eye contact or engage in conversations with strangers in public? Give them a baby. Send them out everywhere they go with a cute baby because who wants to talk to or about a cute baby?? Everyone. Literally everyone now wants to talk to you. I always prayed Lola would fall asleep when I took her out in her stroller partially because that makes shopping easier but mostly because I could put the cover over her stroller and no one could see how beautiful and cute she was and then I didn’t have to tell the lady behind me in line at Starbucks everything about her from her birth weight to her middle name.

And now that she’s an adorable toddler not only do I have the cutest baby on the planet, but I have one that loves to wave at everyone and walk right up to people allowing the conversations to start before I can even get over to where she is. People, who are not within talking distance of us, will frequently shout their assessments of how adorable she is, yell questions about her, or just bellow out how much she looks just like her Daddy (which she does). My beautiful baby is a riptide of social interactions and no life jacket can save me now…

All that to say, I don’t think there’s much I can do about the new “in public” part of my Motherhood. Babies are a magnet so if you don’t want to interact with strangers, you should probably just stay home. There are however, some observations I’ve made about my introvert Motherhood here at home:

1. I’m not the “fun” parent—before you say “Aww, no! Of course you’re just as fun as Todd, don’t even say that” it’s OK. I promise. I’ve given up feeling bad that I’m not as fun as Todd is because Todd IS very fun! He’s naturally over-the-top silly, carefree, and makes a game out of everything. He’s great! He’s being himself. I know that I have my silly/fun/carefree moments with Lola too, but I don’t have to keep them coming one after the other just to try and keep up with Dad. Let him do his thing and I’ll do “fun Mom” in my own way.

2. I make space for (some) silence—I know all the baby experts go on and on about how babies should hear a billion words a day to help their brains grow and you should narrate everything you do throughout the day to them and while I tried to do that, I just couldn’t keep up. It felt so unnatural to speak constantly, whether that’s to a tiny baby or a full grown adult, that I felt like I could never meet whatever goal they had set for me. Reading books aloud was good (grown-up books too, not just kid books) since that helped take the pressure off me a bit to think of interesting conversation topics. Who worries about running out of things to talk to their baby about? Me. And I want to talk to Lola and explain things to her, tell her what we are doing and teach her things as play, but also, sometimes we just go on a walk and say nothing—just listening to some pretty music or what birds are singing—and that’s ok with me. Or I’ll sit nearby and read while she plays with lots of smiles, kisses, and glances thrown in throughout—but it’s mostly rather quiet. Just both of us doing our own thing while having the pleasure of doing it together. Besides, maybe she’s an introvert as well and needs that quiet time for herself to recharge too.

3. I’m “Morning Mommy” for a bit each day—I know it’s not true for every extrovert, but I’ll just say that the biggest extroverts I’ve known over the years were all morning people. I’ve had some of them literally leaping into my room in the morning singing some loud and cheerful song like a dopy lunatic and I’ve wanted to punch them in the face. I need some time to wake up in the morning before I’m ready for songs and games but Lola is one of those babies that wakes up at 100% percent and is ready to go so doesn’t quite need that time for herself. I know some Moms will wake up before the kids get up to have that time to themselves, but lately Lola’s been a 6:15ish morning girl and I just can’t fathom getting up before her for any reason that trumps a few more minutes of sleep. Anyways, I’m a bit more subdued each morning until my coffee cup is getting low and at times I’ve felt bad about that (shouldn’t I be singing and opening her curtains in the morning with Disney songbirds to hold back the panels?) but you know what? It’s fine. I try not to be grumpy and I figure if I can at least be sleepy and slow, but sweet, then I think we’ll both be able to greet the day happily.

4. It’s ok to keep social interactions short—Sometimes I feel bad pulling her away from a stranger that’s talking to her or going the opposite direction from someone that I’m pretty sure will want to gush all over her, but it’s really not something I need to worry much about. There will always be more people for her to meet around the corner and we don’t have to so the Seinfeld stop-and-chat with every person we pass by. Usually when you are out with a toddler you are on a mission anyways so it’s ok to be more focused and throw smiles and toddler waves as you go past people in a flash so they’ll say, “I think that was a really cute baby, but they went by too fast to be sure…”

Anyways, these are a few of the things that I think about in connection to Motherhood and my introvert status. If you’ve had any of the same experiences, leave an anonymous comment below after you recharge from your last social interaction, or, just give a silent nod of solidarity from the comfort of your own personal space and I’ll feel that too…

P.S. If you neeeeed that shirt, you can get it here. Also, here’s a similar skirt, and I loove those boots (especially after I painted some gold stars on them).

P.P.S. All the above aside, if you do ever see me out and want to say hello, please do! I promise I’m nice (usually!) and not as cranky as I sound—ha!