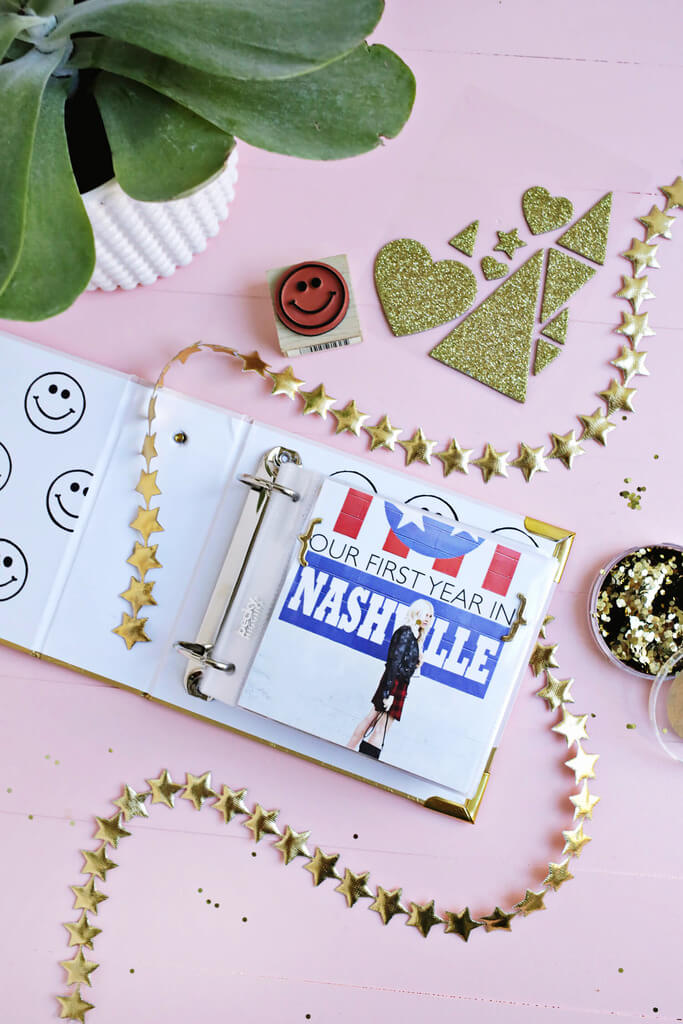 Did you know that I knew I was pregnant for almost a week before I told Todd? And no, he wasn’t even on the road at the time, he was home! I had been feeling a bit off for a few days right around when I should have started my period so I decided to take a pregnancy test just in case. It wasn’t a sick or nauseous feeling like you usually see in the movies right before they run out and buy a test, I just felt this weird outward pressure in my belly that was unlike any feeling or cramp I’ve had before so I was wondering if something was going on…It was a bit chaotic and noisy at the house that day (I had workers at the house that were in the middle of our kitchen remodel) but I slipped into our bathroom while I was pretty sure Todd was in the studio to take a test and put my mind to ease. I think most girls (especially if you’ve had pregnancy on the mind lately) picture what the scene will be like when you first find out you’re pregnant and I don’t think mine had involved the sound of tile saws in air, but none the less, 3 minutes later I was staring at a positive pregnancy test. I think at that point the overwhelming emotion in the room was just one of shock and disbelief. There’s such a big difference between wanting something that big to happen and then trying to process that it actually has occurred—it’s pretty mind boggling! Of course my next inclination was to take another test to see if that one was a fluke, but guess what? Yeah, last test in the box and I was running late for a work appointment. I had to run out to the store on the way to the shoot I was supposed to help with, finish the job, and then come back to the house a few hours later to take 3 more tests just to be sure (you can imagine I was a bit anxious to get that shoot over with!). All the tests were positive. I thought I should be totally sure before I made such a big announcement to Todd so I wanted to wait until a blood test confirmed my results and, just my luck, my doctor’s office is closed on Fridays so I had to wait until Monday to take the test and they didn’t call be back until Wednesday to confirm. Sooo, I knew for a good 5 days before I told Todd and it was so crazy to be with him all that time and not feel able to mention it yet—I thought at times I would burst! While it was hard to keep my mouth shut, it also felt like a delicious little secret that just Baby and I knew about and that was a pretty special feeling too. The delay also bought me some time to come up with a clever way to tell him the good news…

I’ve thought a couple of times that it would be fun to make a photo book of our first year here in Nashville when we reached our one year anniversary, and since I happened to get pregnant right around that time, the photo book seemed like the perfect way to tell Todd about the baby. I told him I was working on a few photo books “for work” and also suggested we go out to dinner to celebrate our one year “Nash-a-versary” later that week as well. I made sure to finish the book in time for the dinner and casually suggested to him that he look through the first year photo book since we had a few minutes to spare before we left for our reservation. He took the bait and unsuspectingly looked through the whole book (which is categorized by month) until he got to the last page where August 2016 just had one photo of 4 positive pregnancy tests in a row—surprise! I think his emotions ranged from confused (I don’t think he’s ever really seen a pregnancy test before), to shock, to being very, very happy indeed. 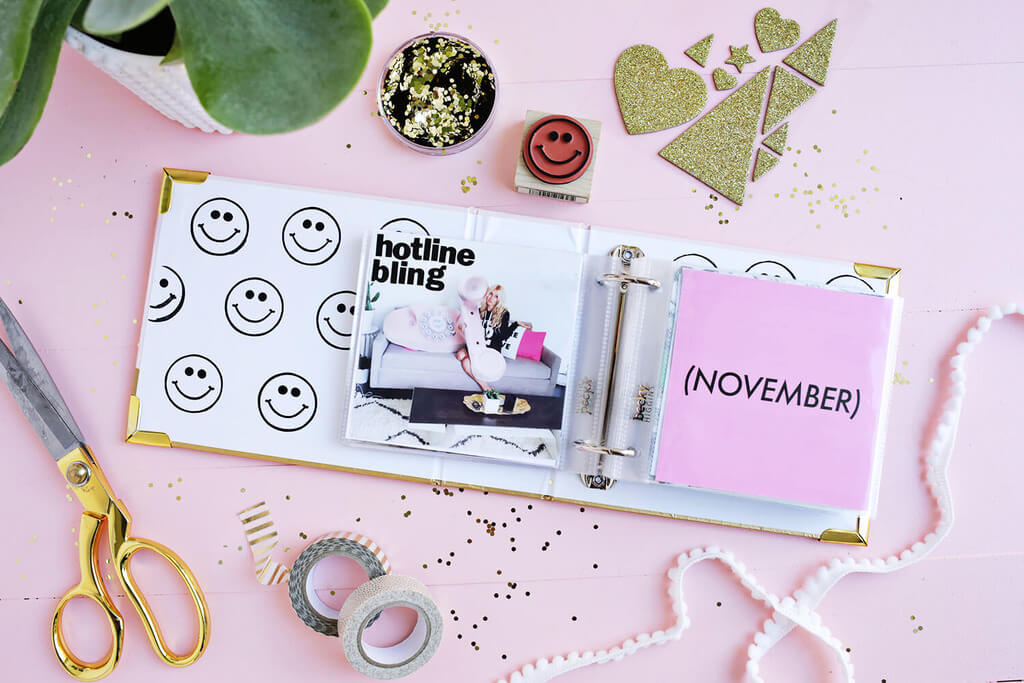 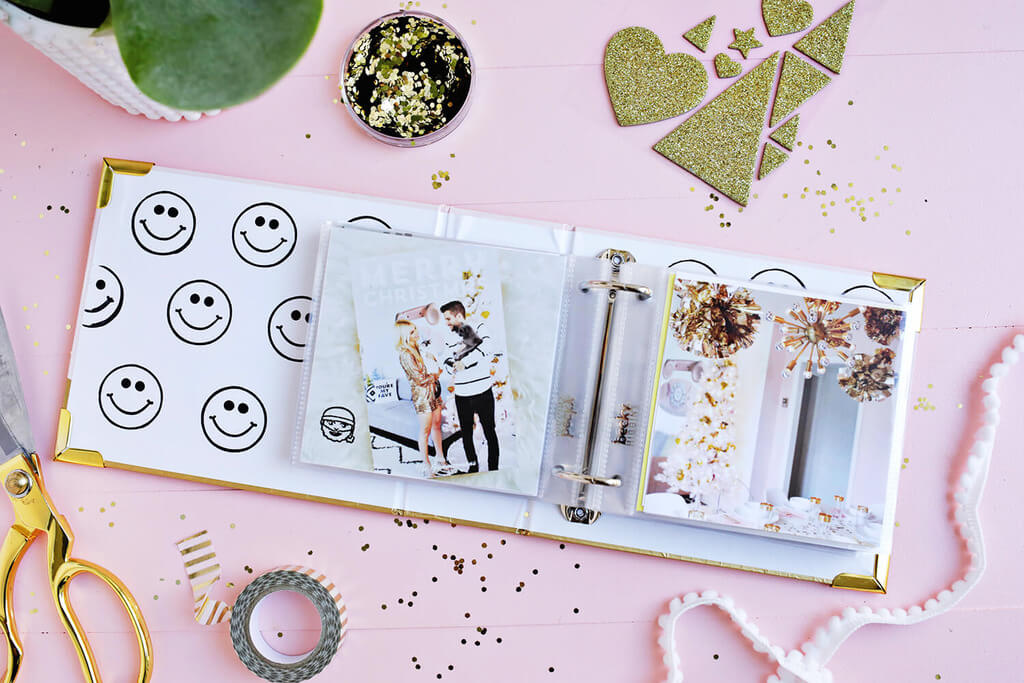 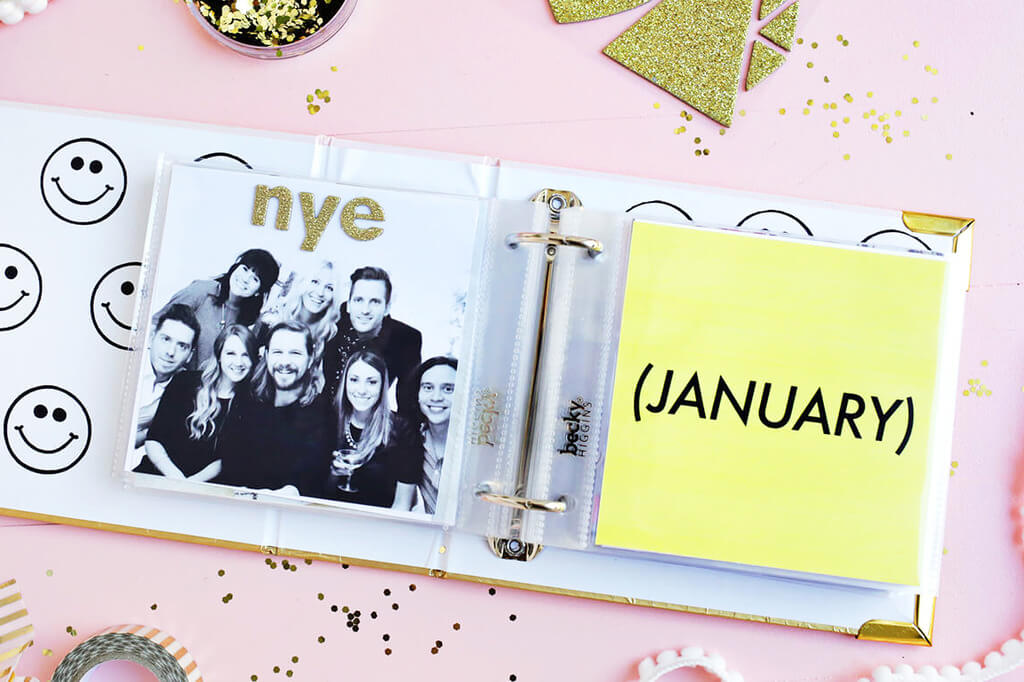 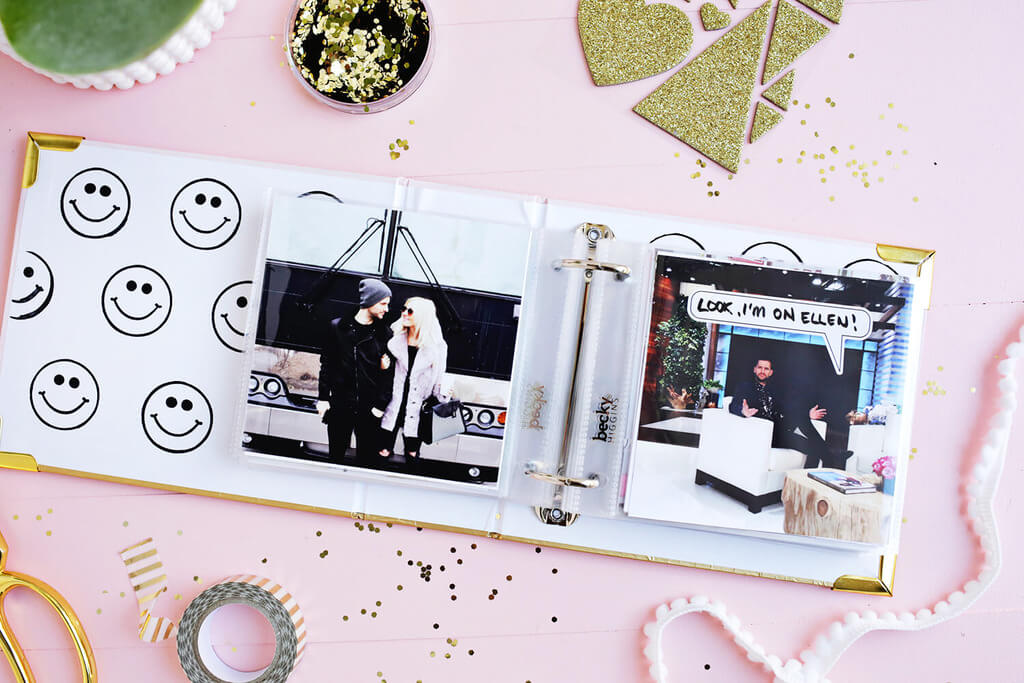 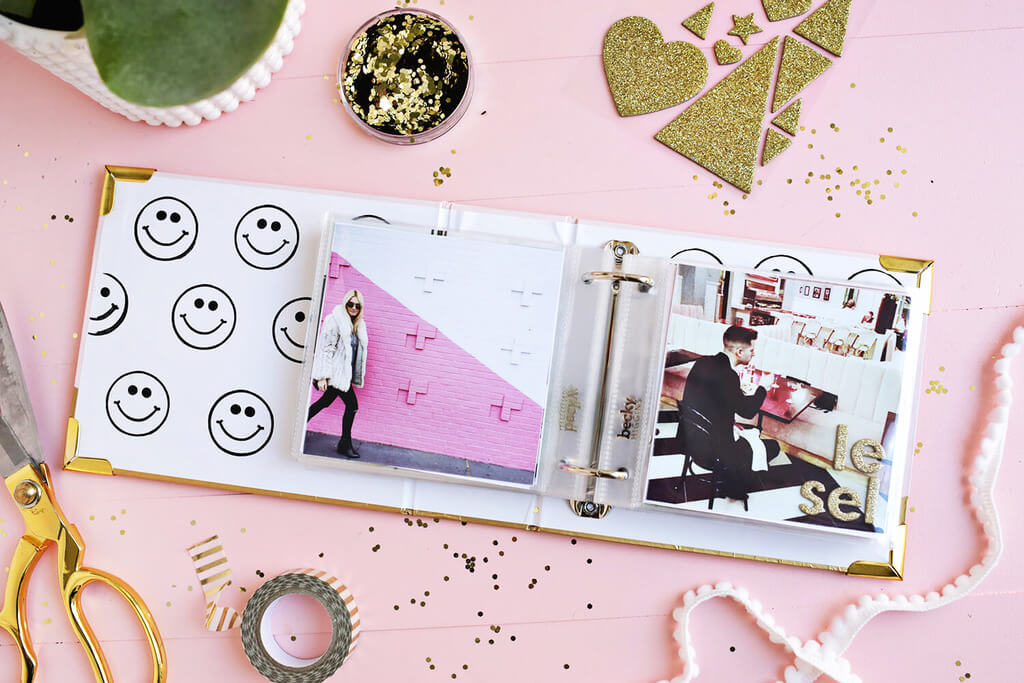 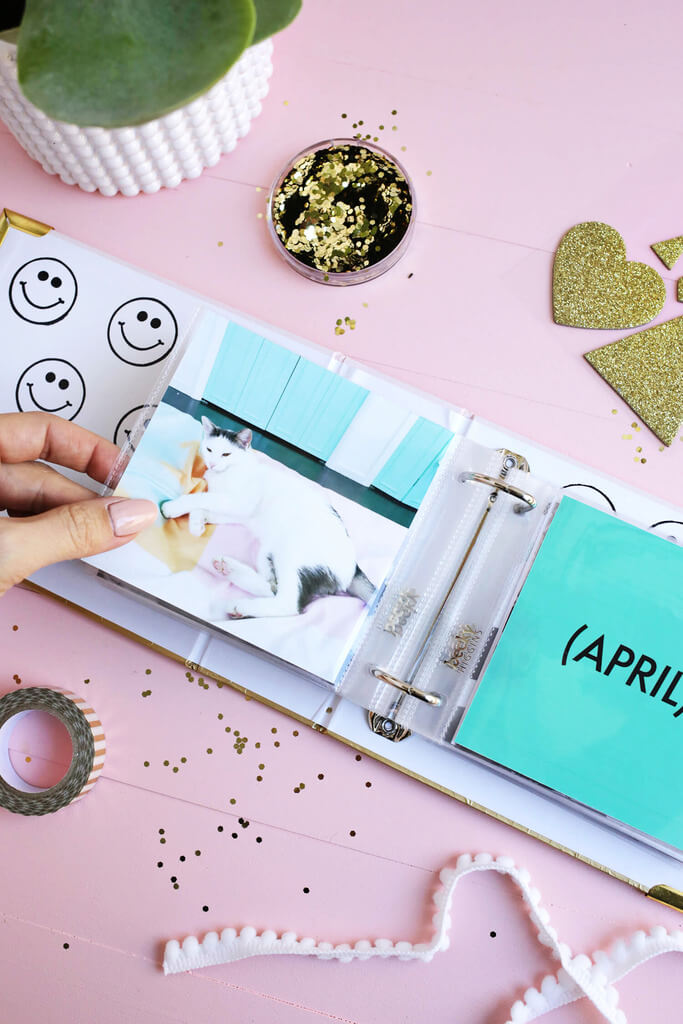 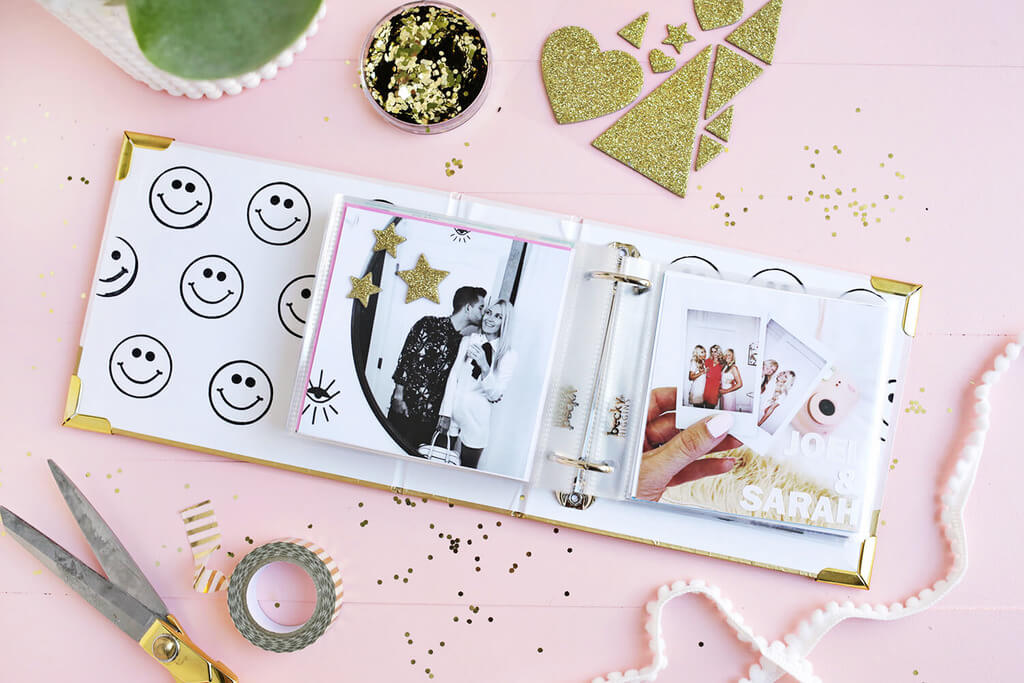 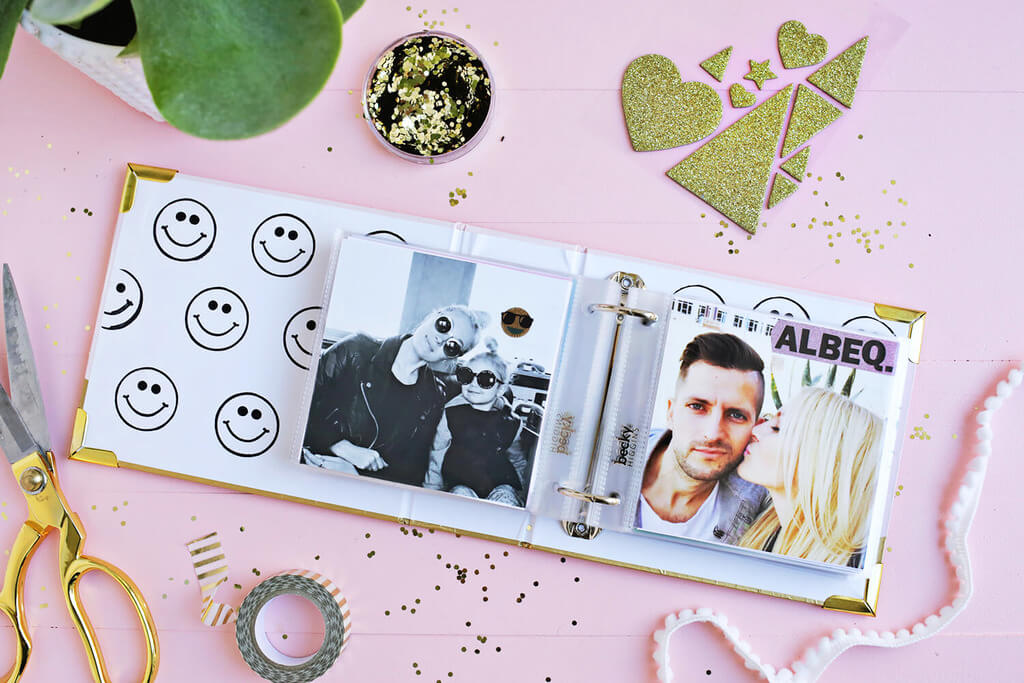 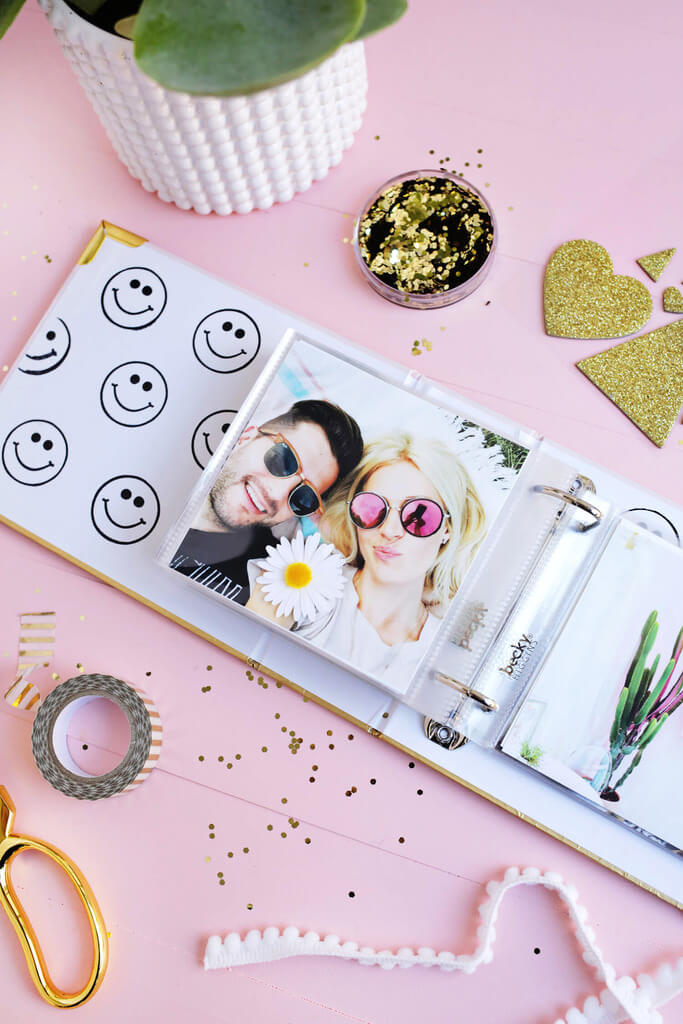 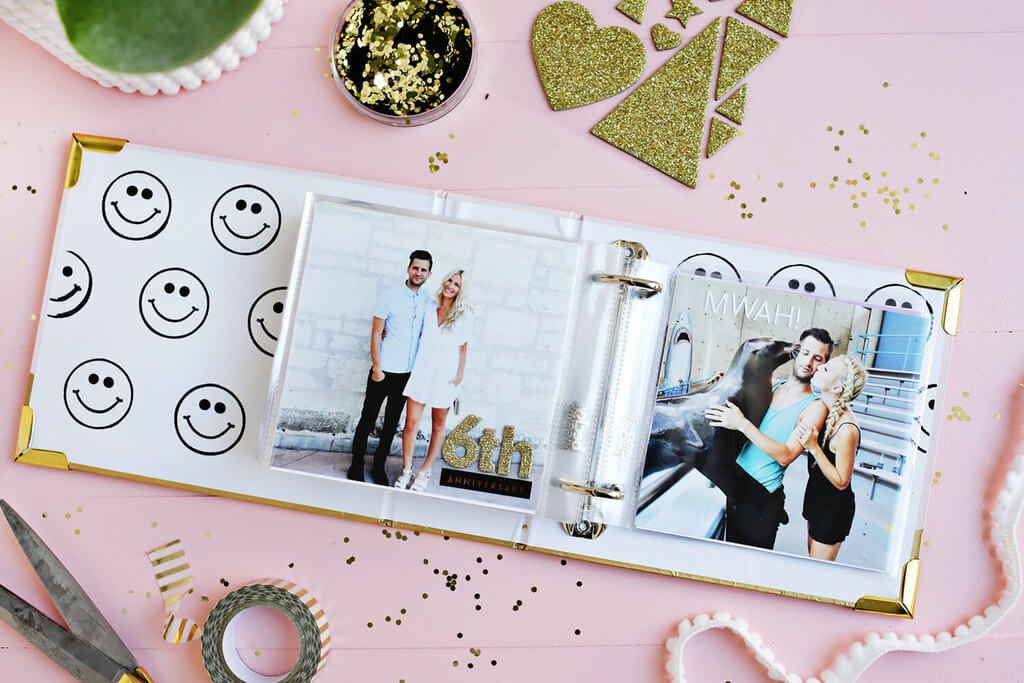 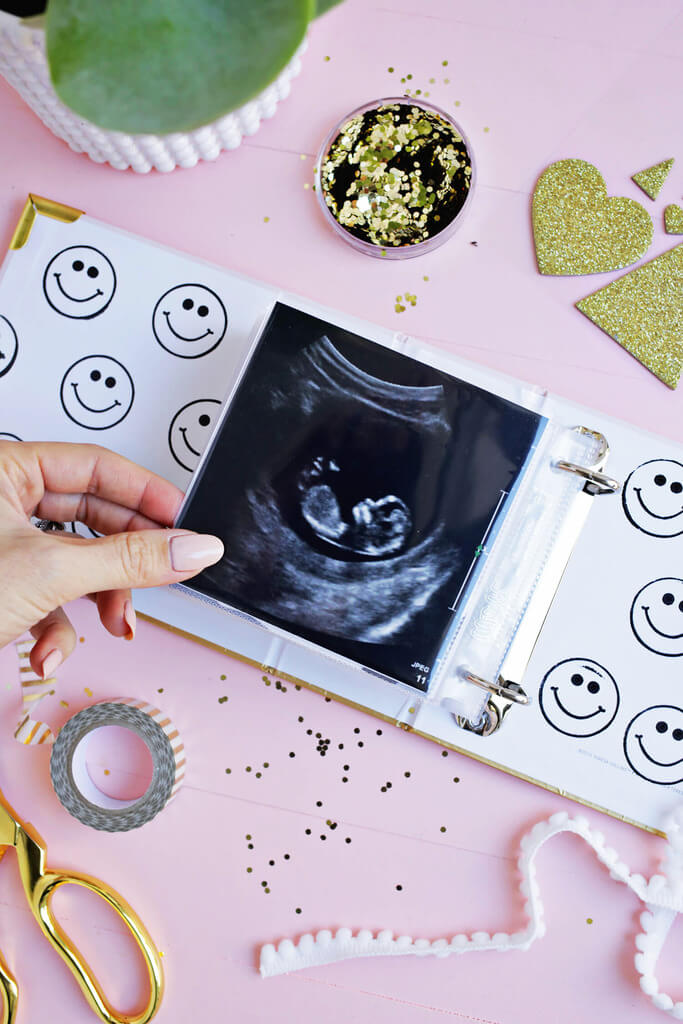 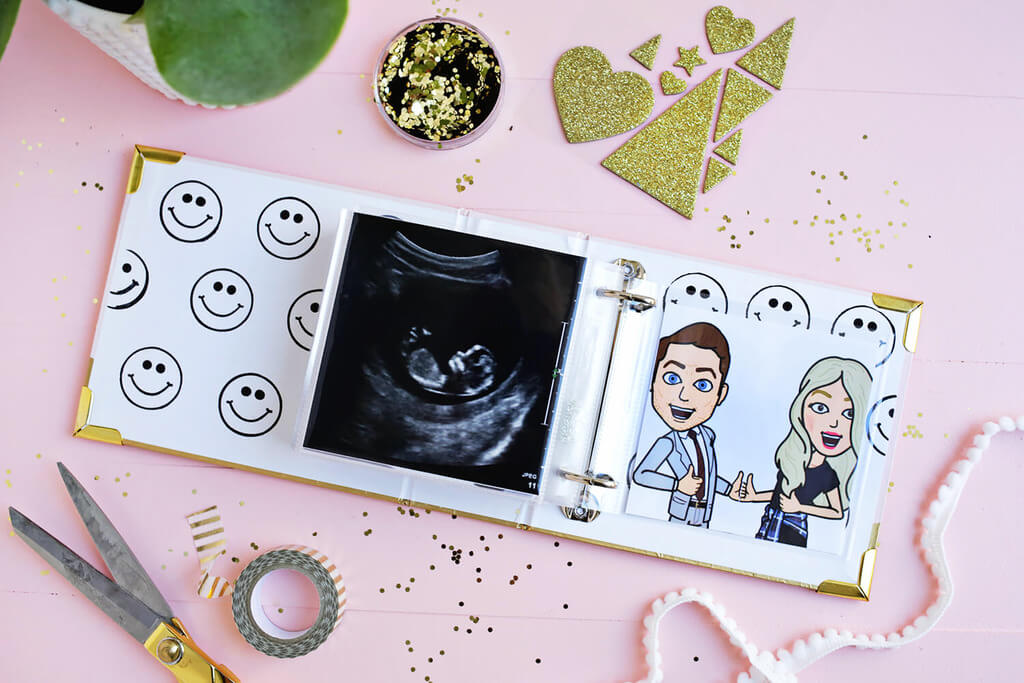 (Love these mini albums and pages for photo books)

I also used the book to tell my parents our big news when they came to visit, but I switched out the pregnancy tests with the sonogram photo we had just gotten that week. That little profile is waaay cuter than some sticks I peed on if you ask me… We’ve had so many big events and fun adventures this past year (fixing up our house, hosting New Year’s with old friends, visiting Todd on the road, celebrating our 6th anniversary on tour, my little brother’s wedding…) that it was really special to see them all together in one place and especially dear to have such a sweet “ending” to our first year as well. Looking forward to what this next year brings!

15 thoughts on “First Year In Nashville Photo Book (a.k.a. How I Told Todd That I Was Pregnant!)”