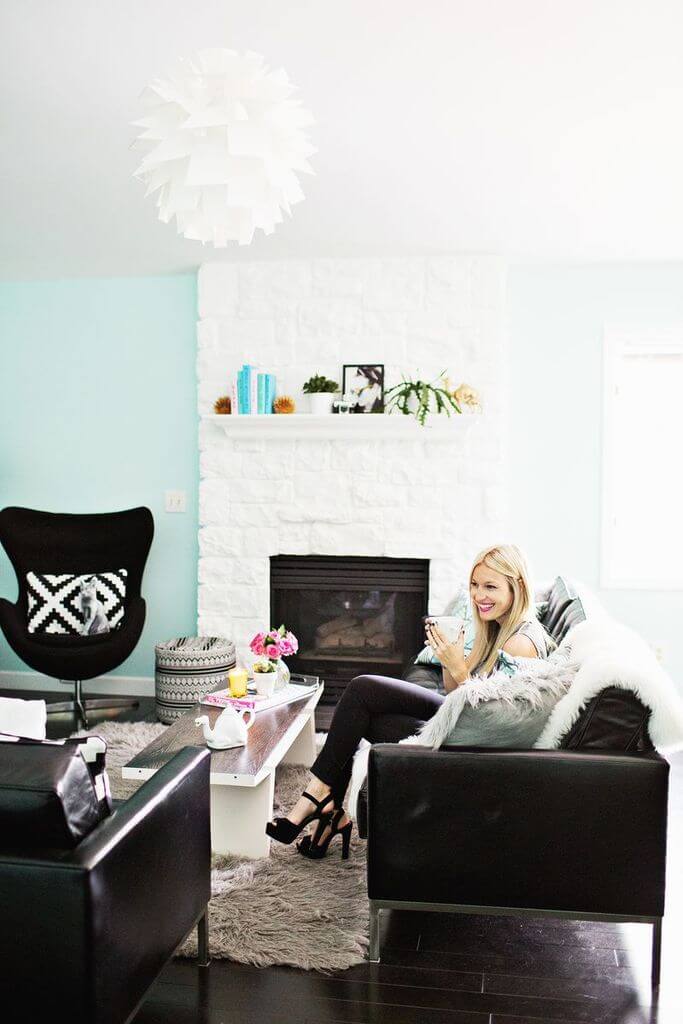 You guys, this has been a crazy year so far for us! We started out January just thinking our lives were pretty much going to be business as usual, and only a few weeks later were seriously discussing and then deciding to move to Nashville, TN this year. We actually were watching the Super Bowl at a friend’s house when we got a text from Elsie and her husband Jeremy asking if we would consider moving to Nashville to with them, and all I could think was, “First of all, woah, second of all, there are sharks dancing on TV right now, I can’t even deal with that question…” Once we started talking and praying about it though, it didn’t take long to come to the conclusion that we wanted to try and make it happen. For years we’ve talked about moving to either Nashville or Austin so we could be in a bigger city where Todd could make the most of his musical abilities and connections, but it always seemed like such a far away idea. I’m from Pittsburgh, PA, so I was used to living somewhere with more options for arts and entertainment, and even though I’ve come to love a lot of small town things about Springfield, I’ve really missed that those bigger city options that I used to enjoy. We’ve been to Nashville several times together over the past few years (and Todd goes there for work a lot) so we’ve already started to compile our favorite places to hang out in town (see here and here). Nashville is also a lot closer to my Pittsburgh family and my sister who lives in Atlanta, so those are big perks for me as well.

As much as I’m looking forward to all the perks about the move, I know it will also be a really emotional and difficult transition as well. Almost every memory I have with Todd has taken place here in this town, I’ll be leaving some of the best friends I’ve ever had, and we just finally got our house set up the way we want it after almost three years of work so it won’t be an easy move for me. I really love my house. But doing something good isn’t always easy. It was certainly tough for me to come out to Springfield 12 years ago, but it was the right move and I’ve never regretted it. In case you are wondering, I’ll still be keeping my job as a staff writer over at ABM, we are just formatting our days a little differently with the location change and I’ll be working from Elsie’s house and my house most days.

Speaking of houses, we are still house hunting but we are hoping to move sometime this summer. The market in Nashville is beyond crazy at the moment. We’ve gotten into bidding wars over houses that weren’t even on the market yet and we have to do Skype tours since we can’t be there to see the houses in person. It’s stressful!! We are really trying to be positive and patient through it all though, although I’m doing a pretty terrible job of it most days. The right house will come along at the right time. All I can think of though is that I literally cannot move without Todd this time—no way, no how. Moving in town by myself almost killed me last time, I can’t even imagine trying to do it out of state while he’s on tour!

Since we don’t have a new house yet and haven’t put ours on the market yet, it doesn’t feel totally real to me yet, but I’m sure it will soon. I’m so glad to have Elsie and Jeremy moving with us and we were thrilled when Stacy and Darren King told us recently that they are moving there too! Yay!! I’m sure I’ll have plenty of time for the big wave of emotional sadness/excitement to hit me later, but for now, we just have to get through the stressful house hunting part—I swear it’s taking up all of my brain power! Send some happy thoughts and prayers my way if you think about it, I could sure use them lately!

25 thoughts on “We’re Moving to Nashville!!”