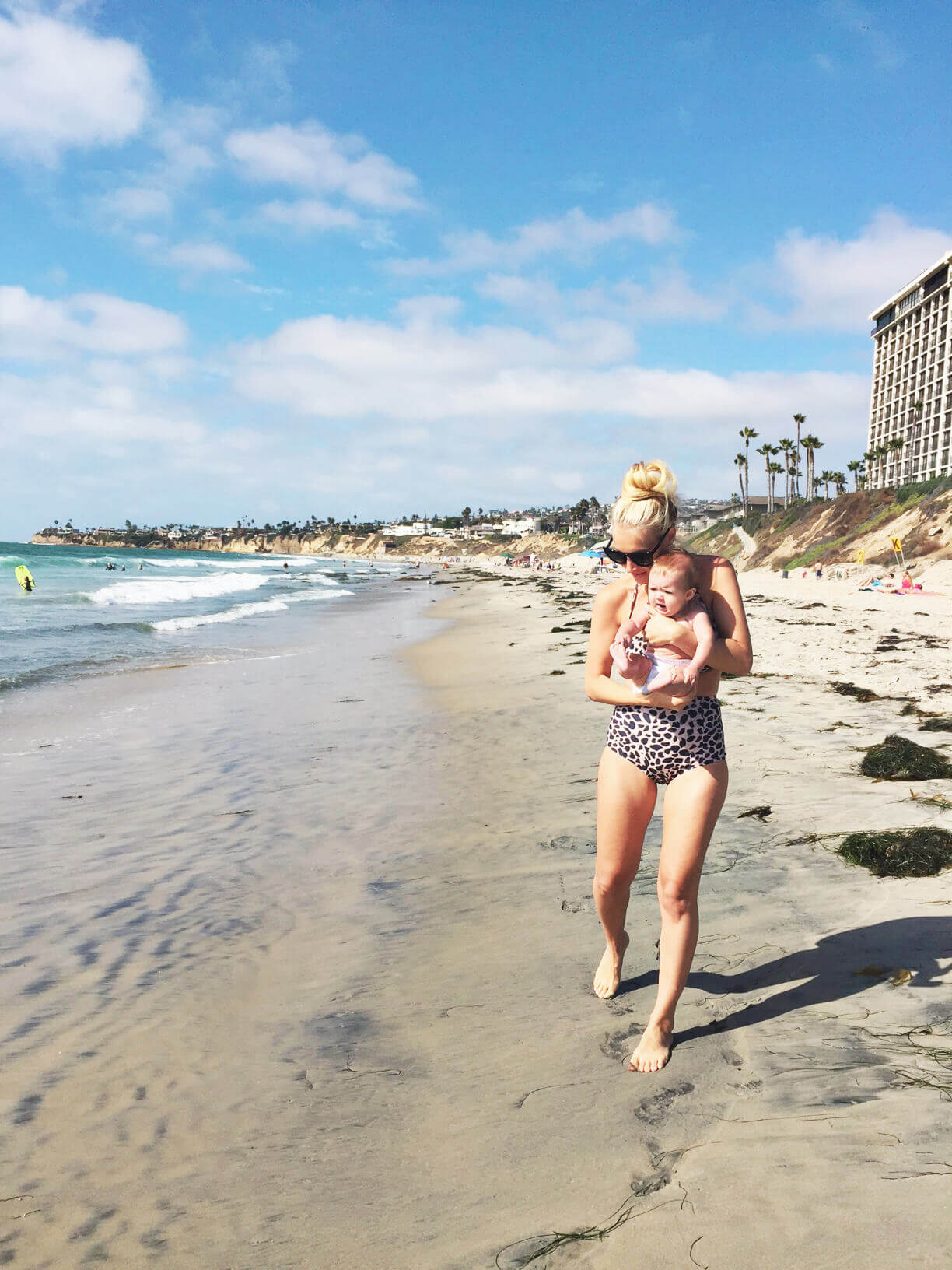 Well, we did it! We made it through a second round of visiting Todd on tour! The thing that sucks about tour season so far is that it’s really not the easiest thing to go out and be on the road (especially for me since I sleep with her and all the nursing, etc.) but it’s also really hard in different ways to be home alone without Todd. Totally one of those situations when the grass always seems greener in whichever scenario you aren’t in at that moment…

Anyways, we got to explore the east coast with Lola last trip and this time we headed out to the west coast for a desert and California adventure! 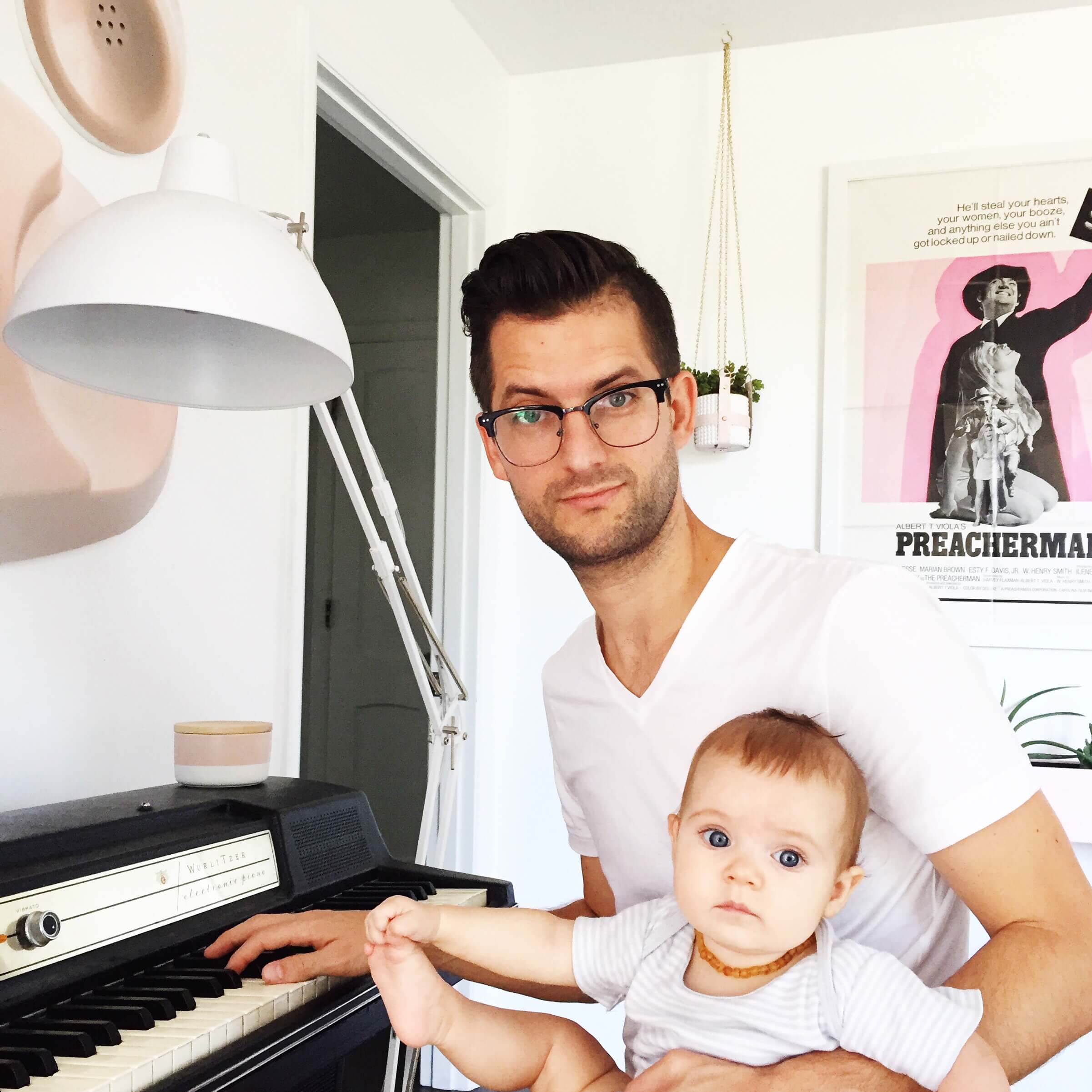 The tour rolled around to Nashville to play at the Ryman and so we got to have Todd home for the day and hang out a bit around the house. I had a short list of chores I really couldn’t do alone so I saved them all for that afternoon! As you can see, they had a little music lesson as well… 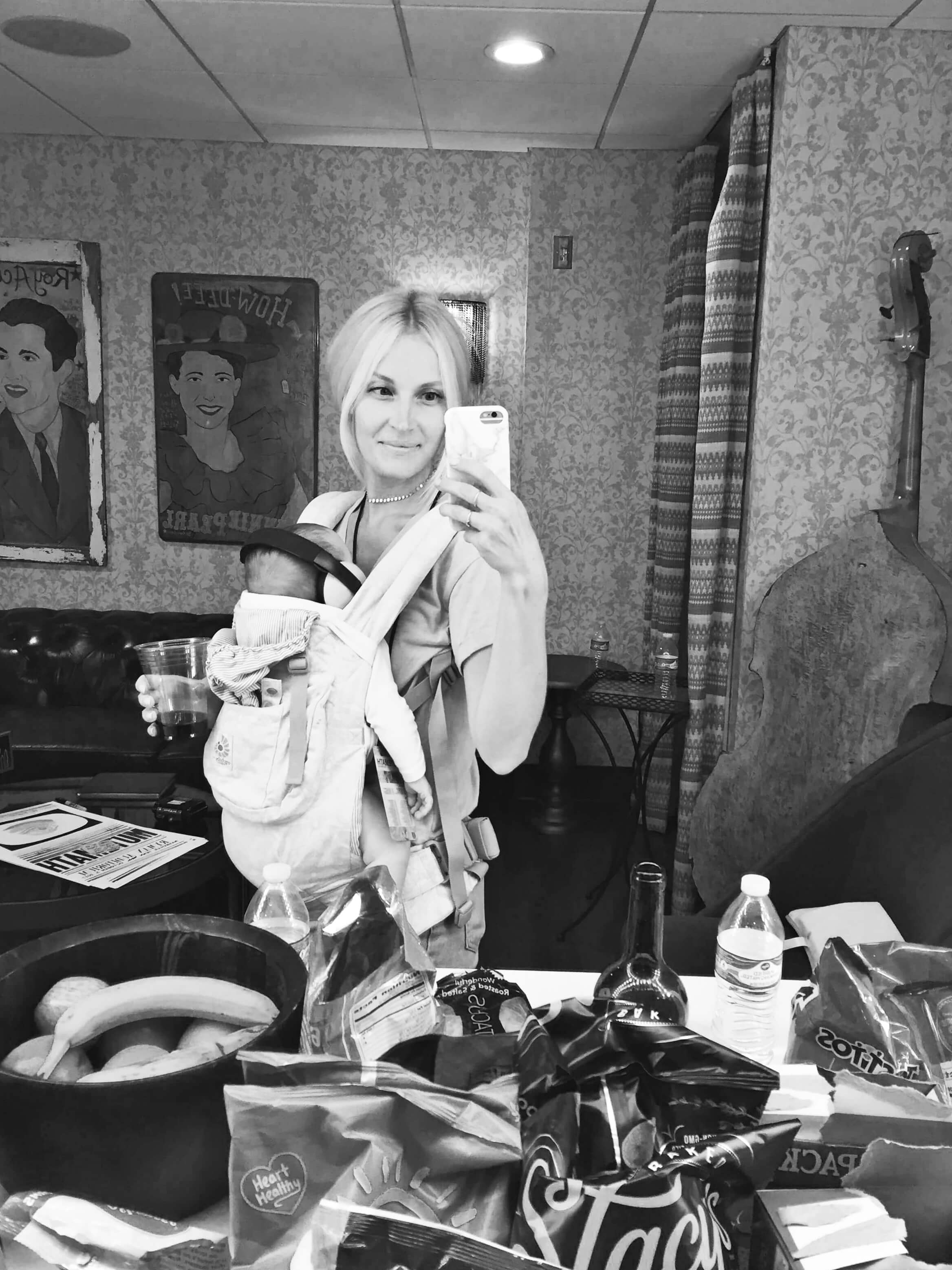 At that point, halfway through the tour, I still hadn’t seen much of the show because Lola usually goes to bed before they start, but that night I decided to let her sleep in her baby carrier (still my favorite one to use by the way) and watch as much as I could. She “slept like a baby” for about an hour with her baby earmuff protectors and then woke up and enjoyed the light show for a bit before I took her to her bunk for the night. At least I got to see half the show! 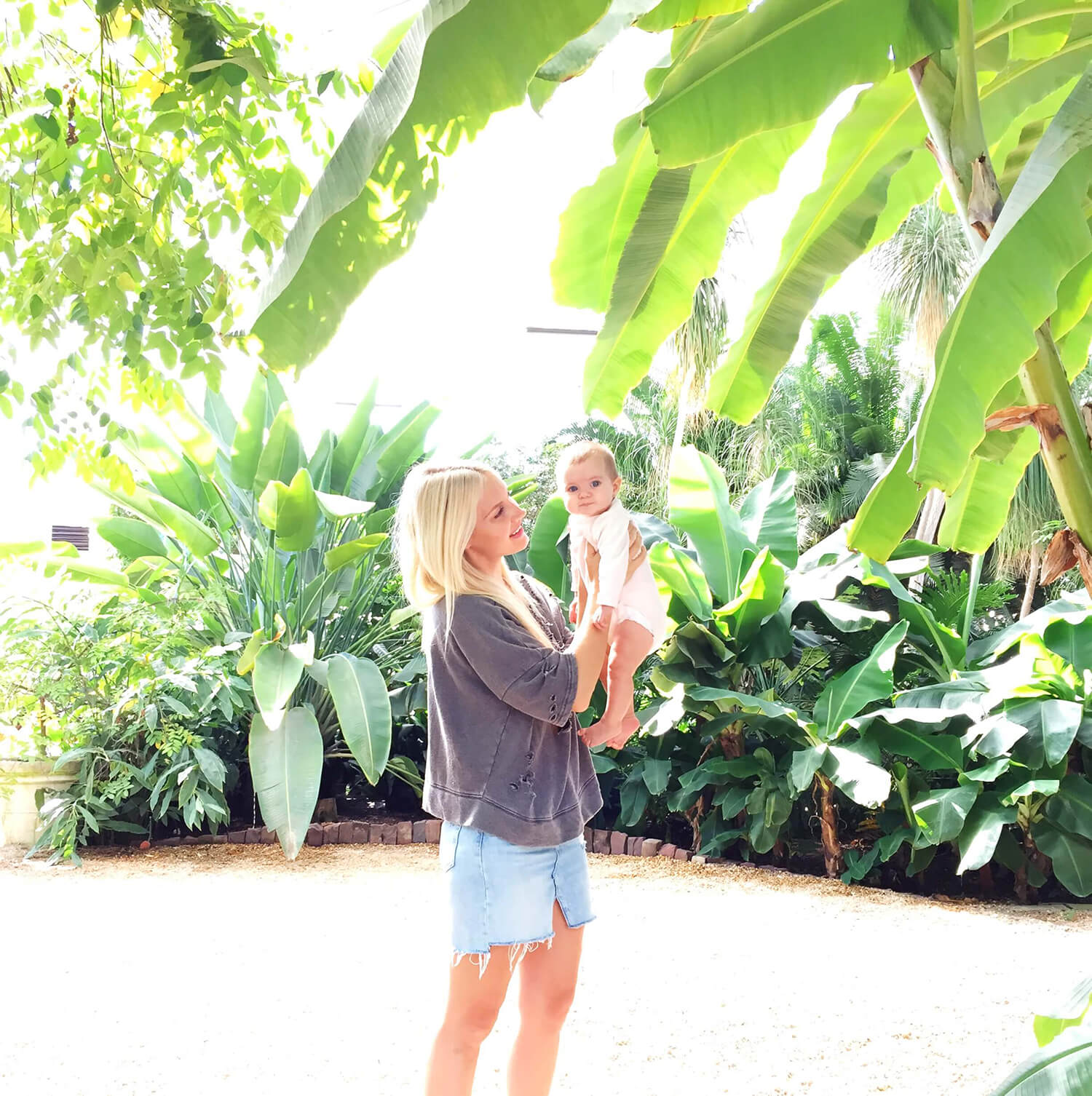 Todd always tries to find botanical gardens whenever he can so we did a lot of walking to parks or Ubering to cool outdoor spots when they were nearby. 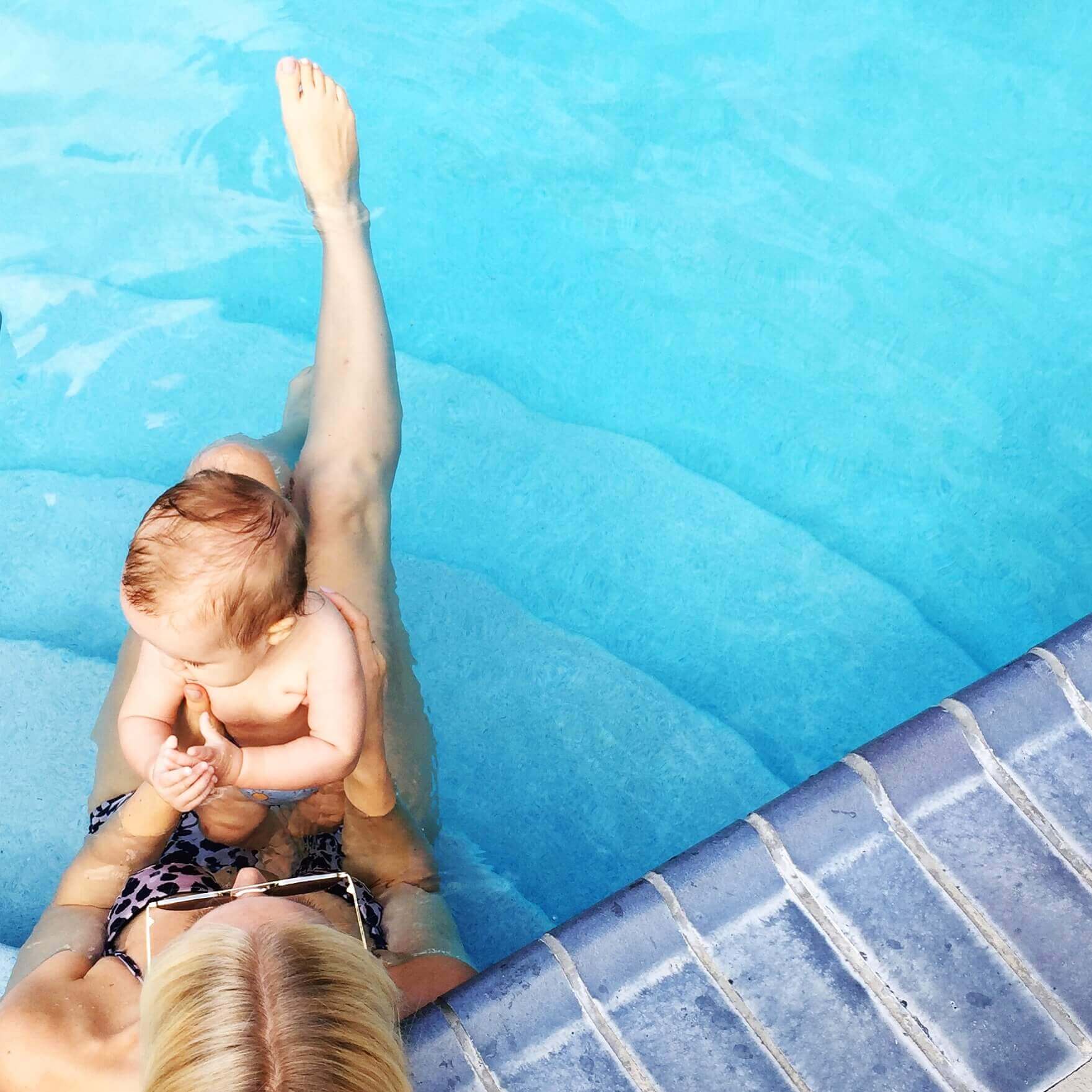 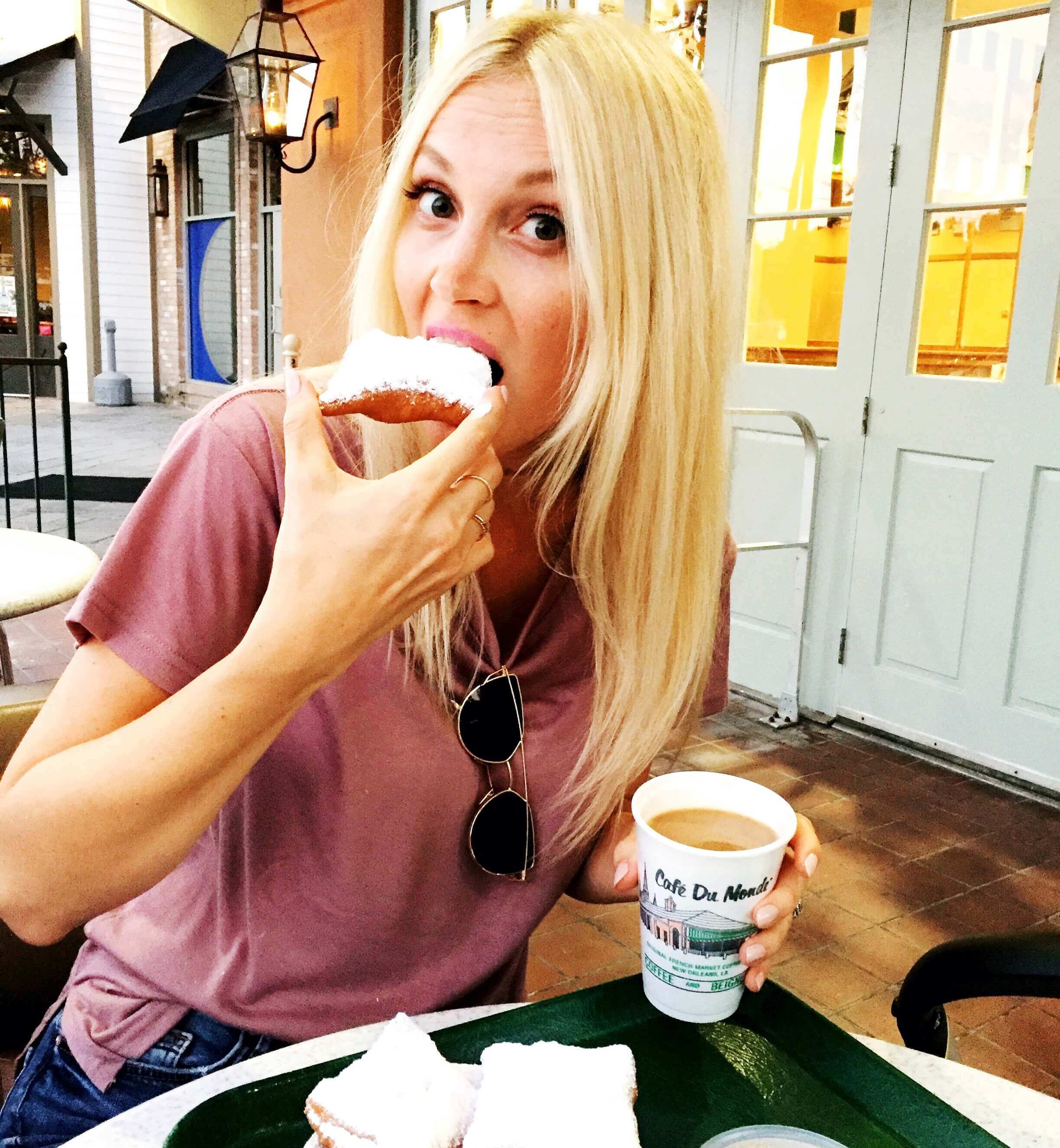 We weren’t quite close enough to downtown New Orleans on our day off to go in for the day, but there was a salt water hotel pool (Lola loves being in water) and a Cafe Du Monde nearby so I was pumped! I’ve heard so many good things about their beignets and coffee and they. are. all. TRUE! We got a second order because I couldn’t get enough! 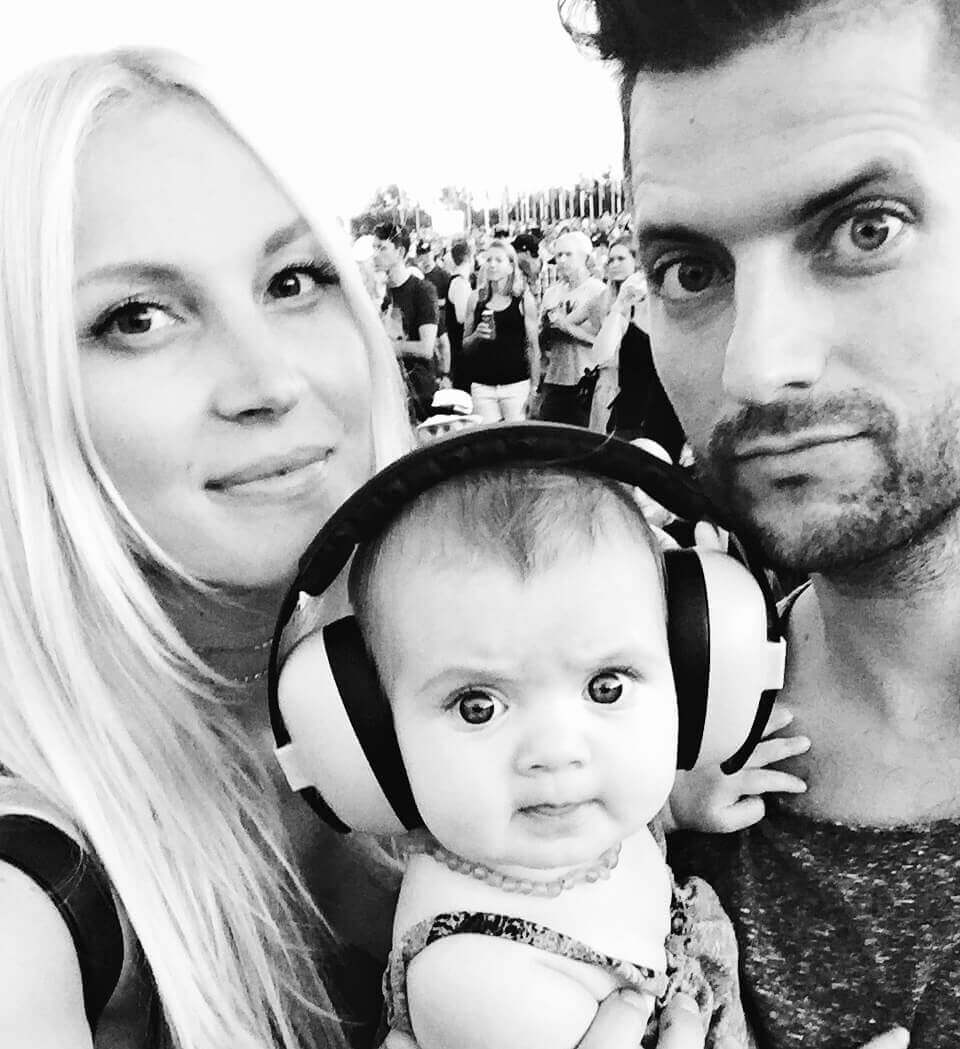 Next stop was Austin City Limits festival! Probably one of the harder days for me being at a super hot outdoor festival with a teething five month old, but all in all, Lola did so well with all the noise and crowds and even made it into one of the Mutemath interviews by accident. I ran to the bathroom and I guess they had to start the interview before I got back so he just held her while they answered questions! So funny! 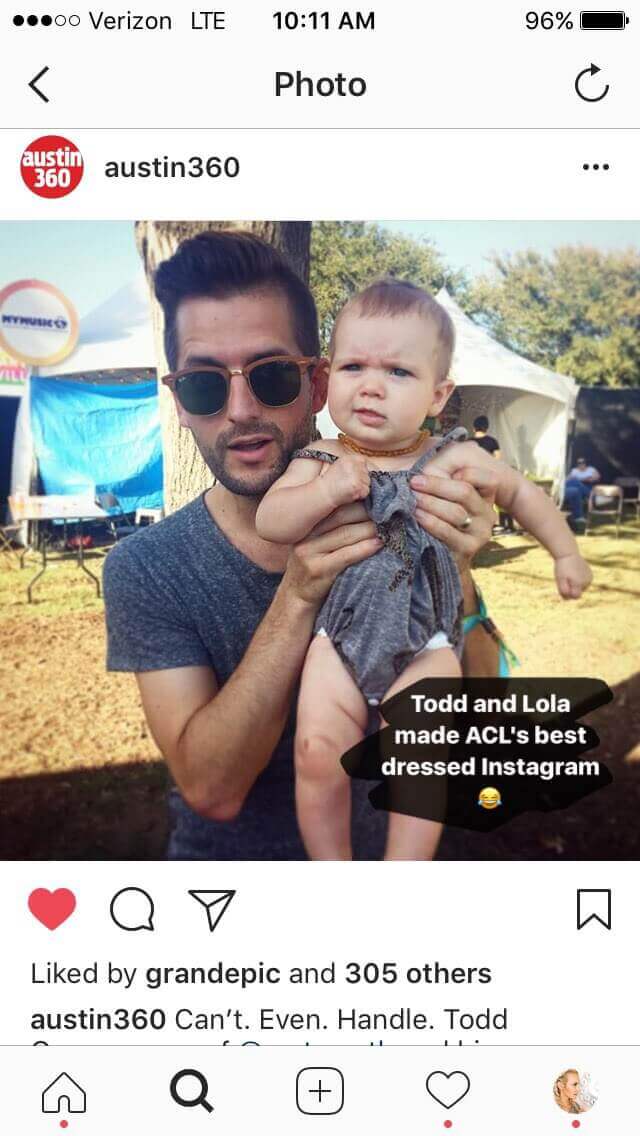 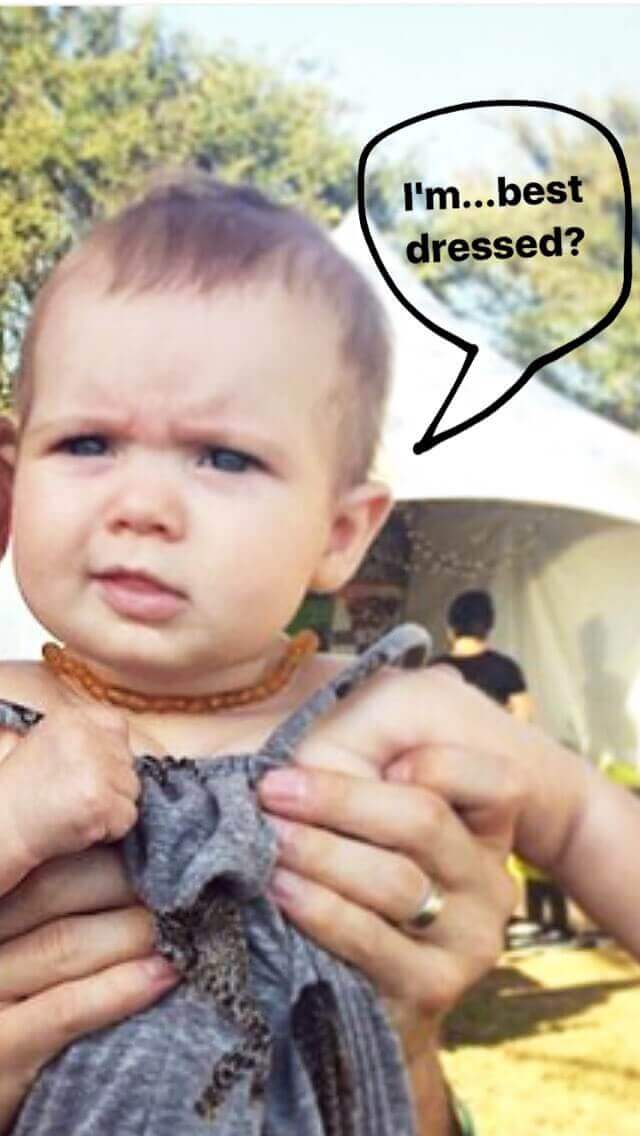 Also, Todd and Lola made the Best Dressed Instagram for the festival for their matching grey tops. Her face kills me…such a Todd face to make! 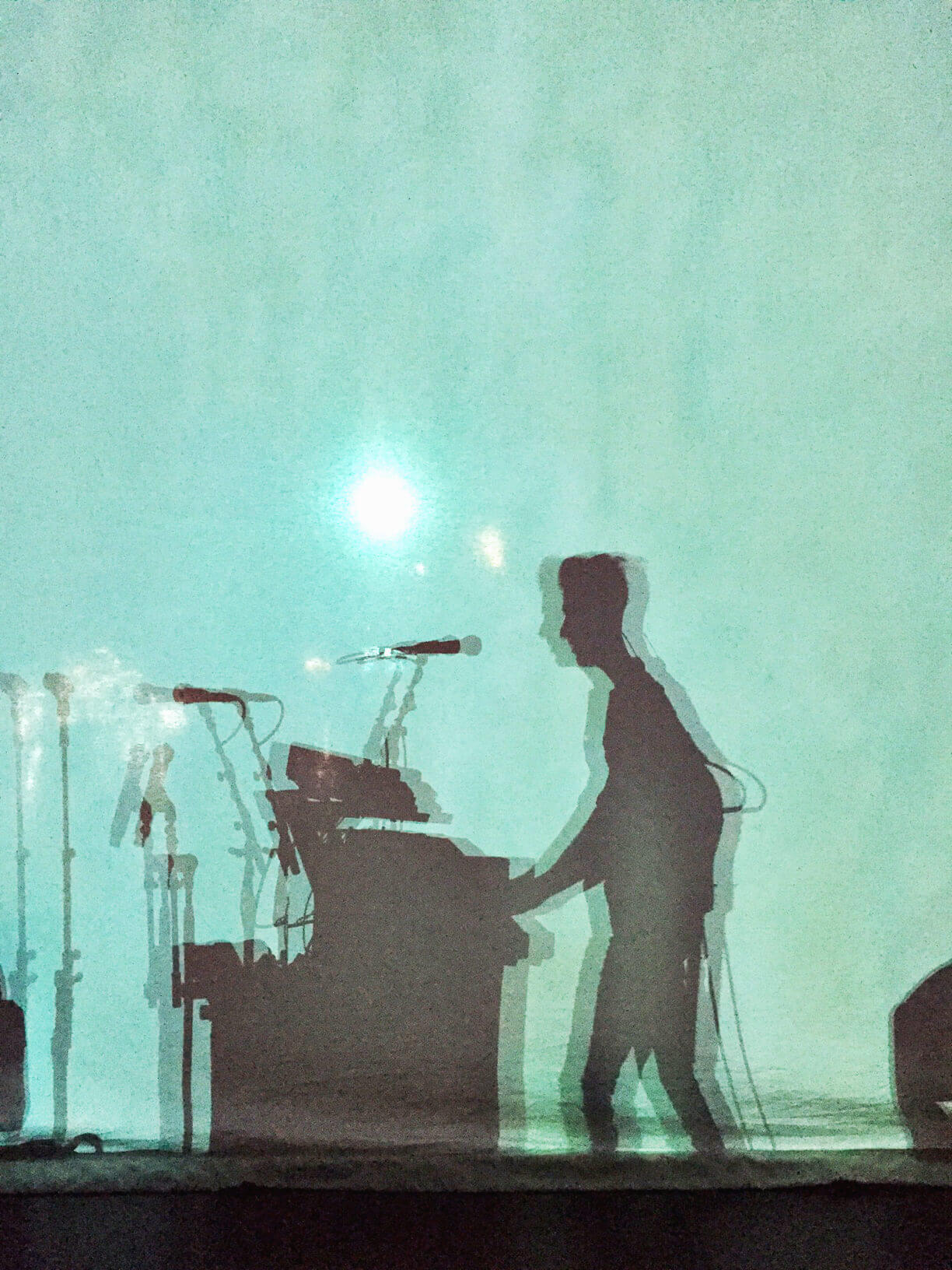 Lola loved being out with the other band kids and Amelia especially could always make her smile. It was a perfect match because Amelia loves to sing and perform and Lola loves to watch! 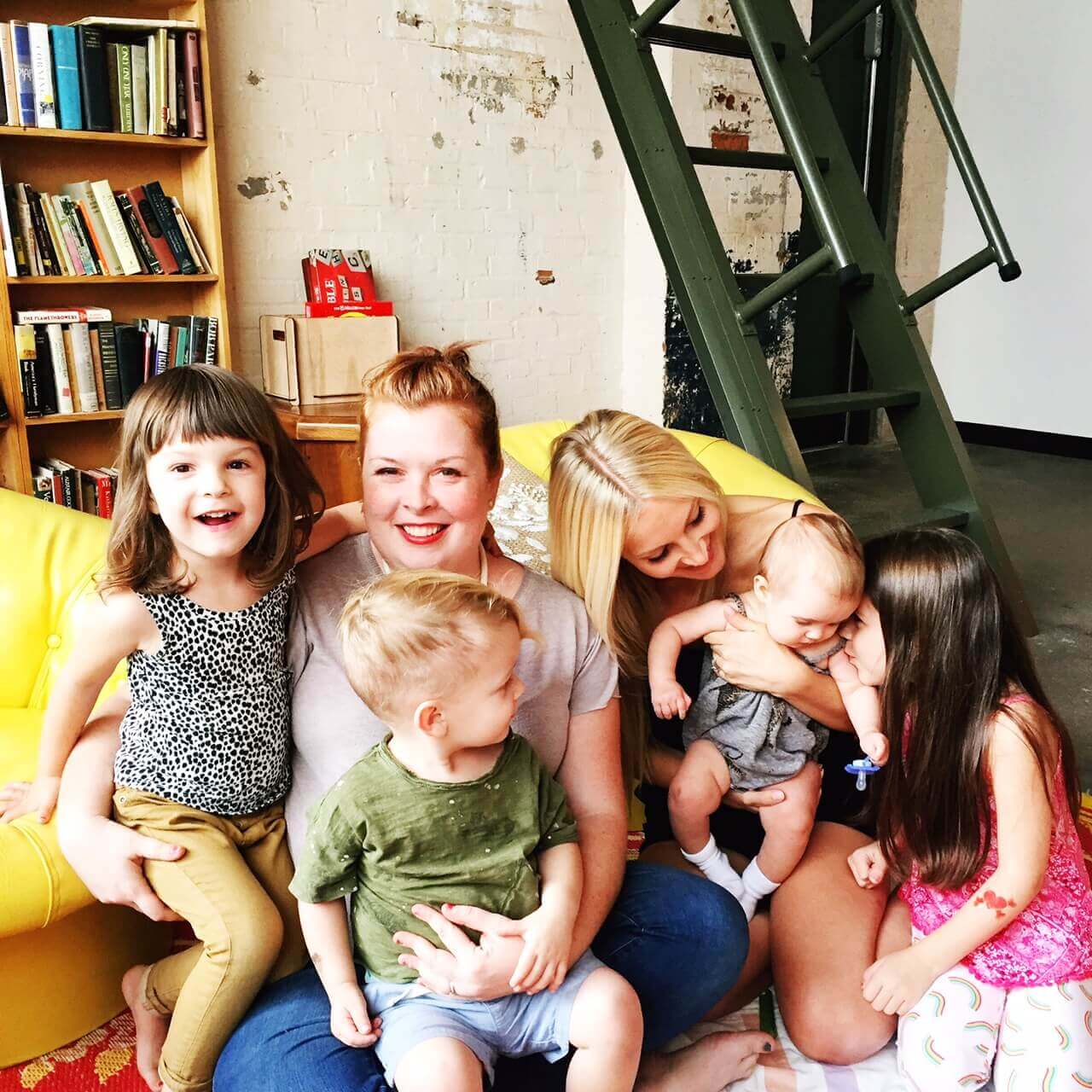 One of the best parts of being on the road is that you get to meet up with all your friends that live in different states and this time we got to see our friend Sarah and her kiddos for a Phoenix play date! Always glad to see them! 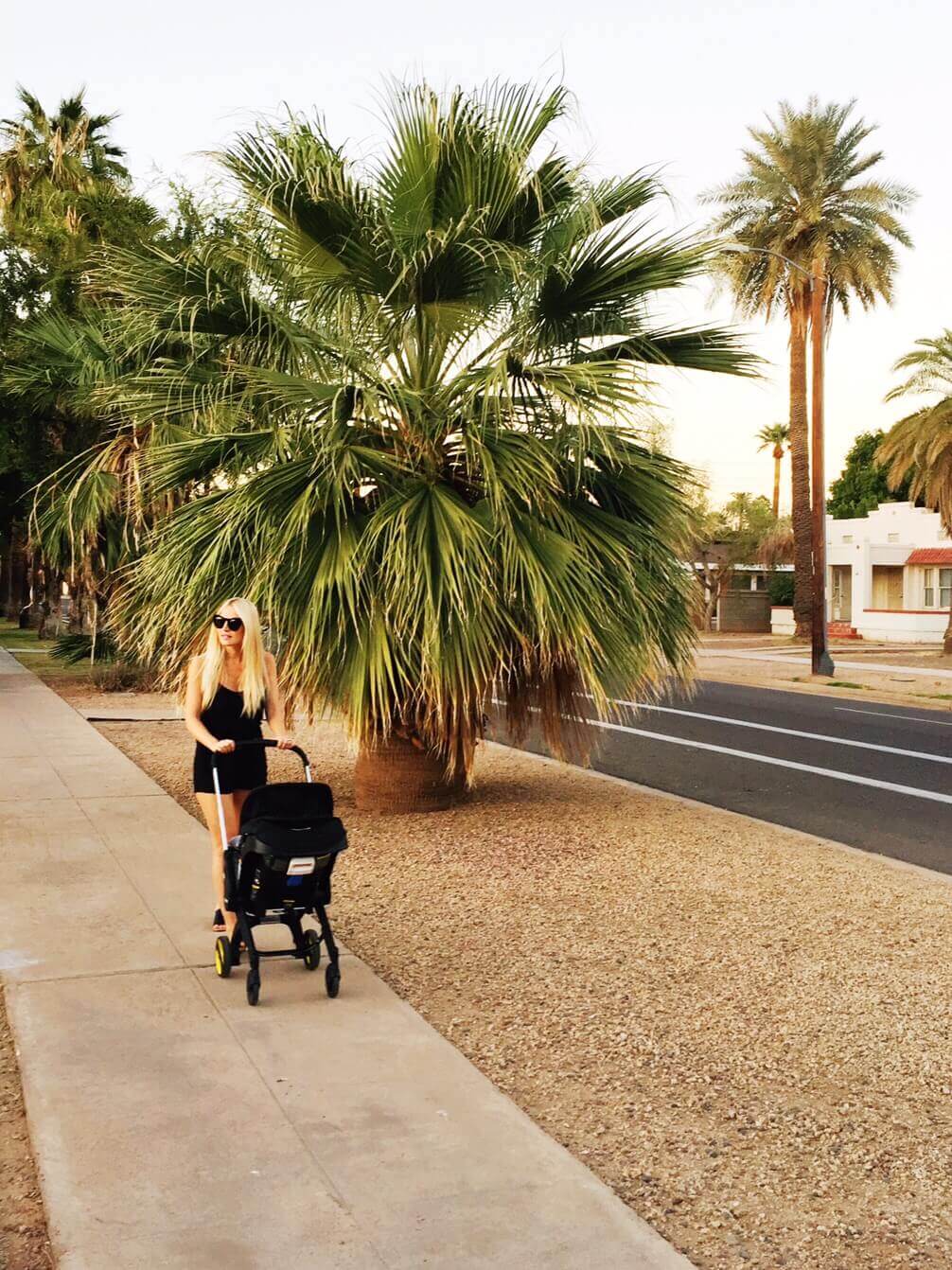 I mentioned last trip that we LOVED using this Doona Infant car seat that turns into a stroller with the push of a button. Another band wife recommended it to me and it’s been amazing! Pricey but totally worth it for the amount we’ve used it on the road and in airports so far. 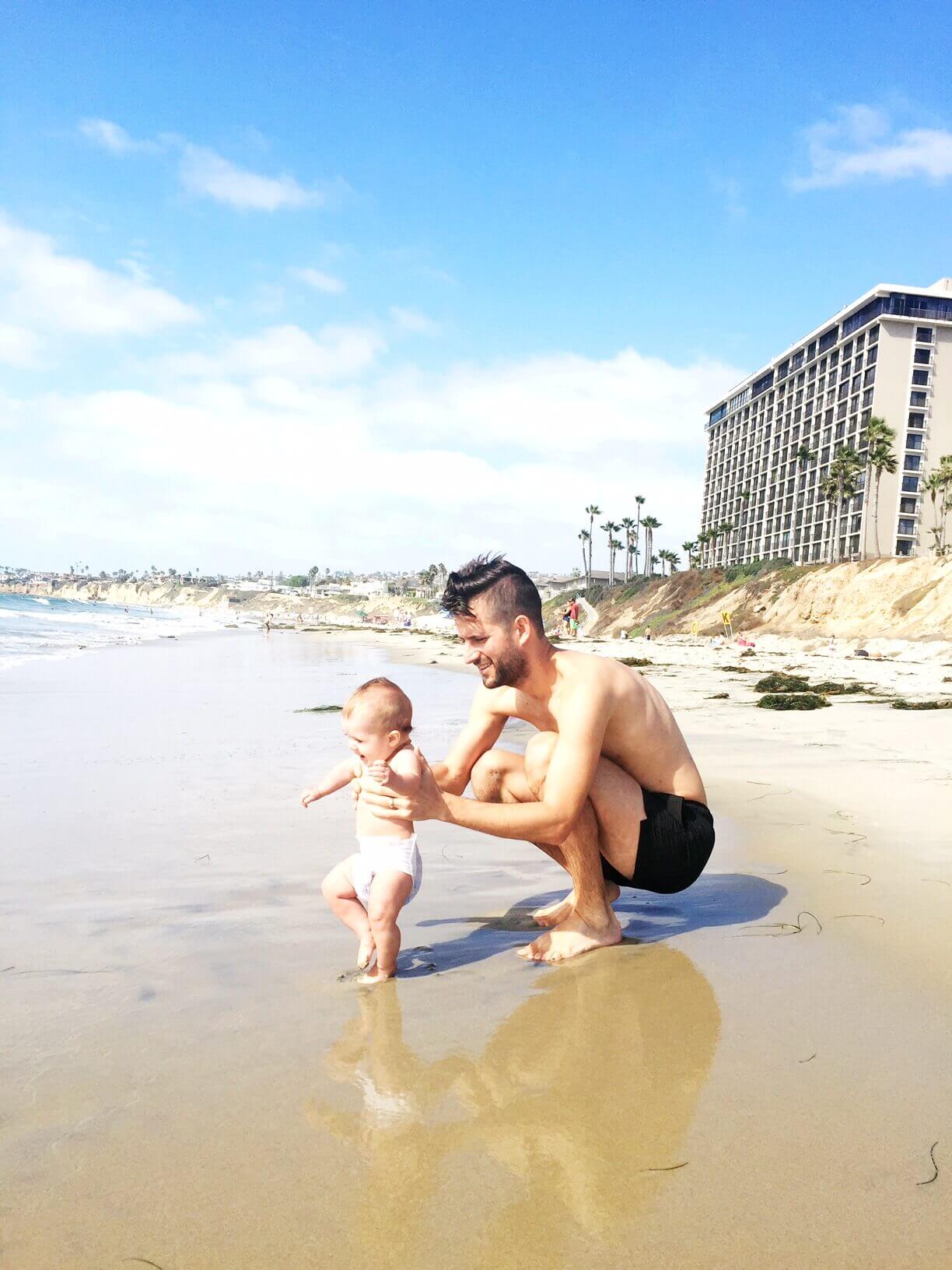 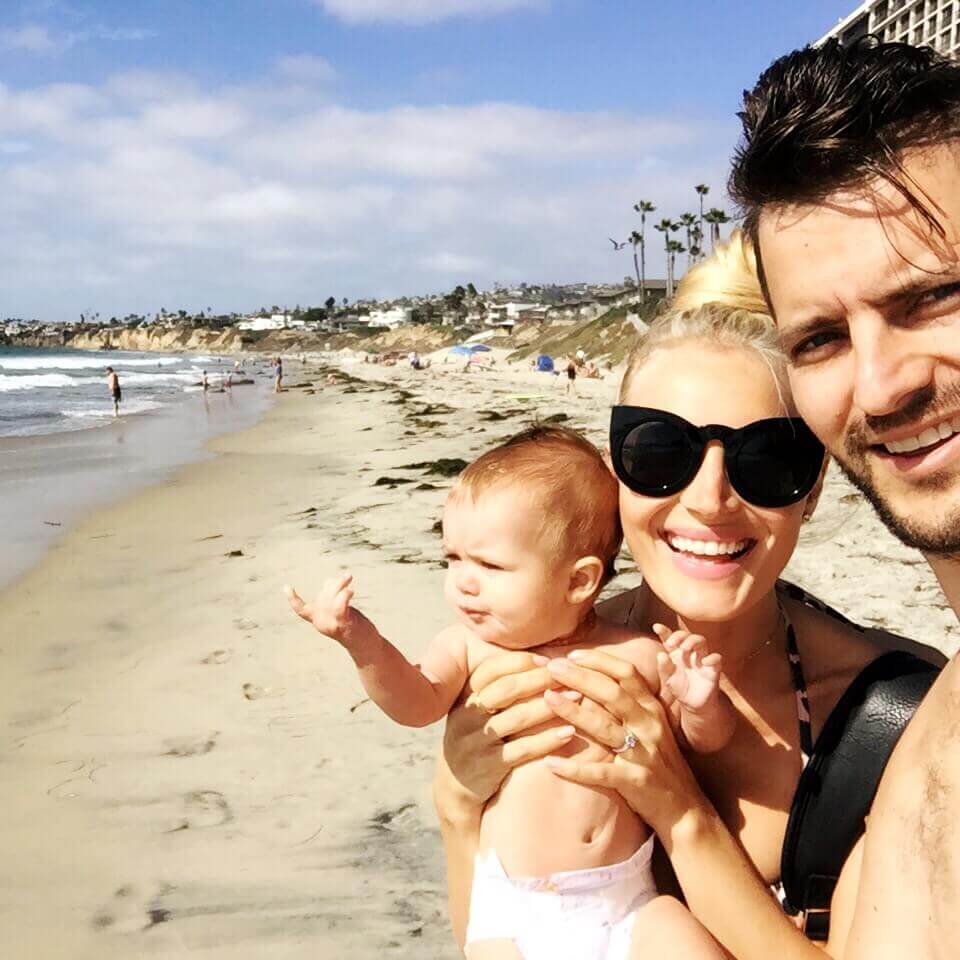 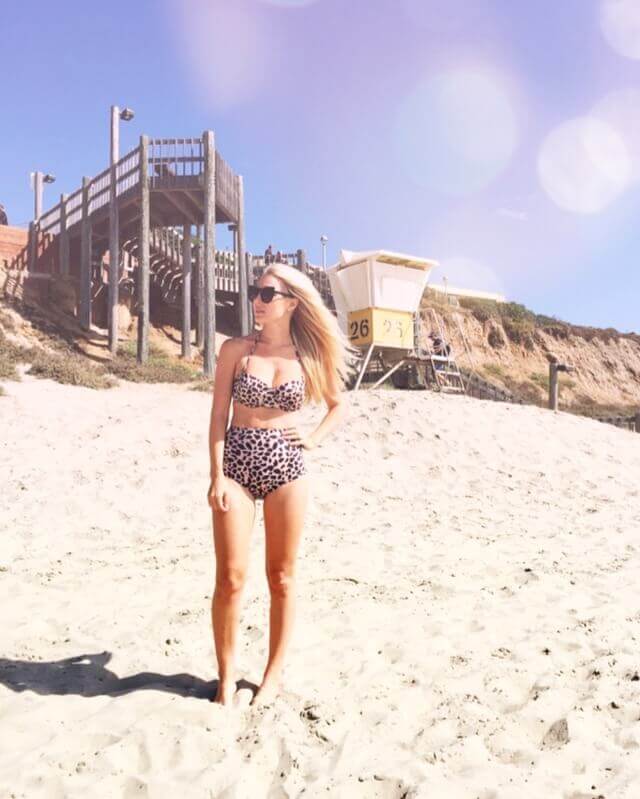 On our San Diego day off we took Lola out for her first beach day! I forgot to pack her swimsuit so she just hung out in a diaper and loved being out by the water. Todd let the waves reach her feet a few times but the water was way too cold to really put much else of her into it!

I’ve been a big fan of the high waist swimsuit for the past few years but they are also great for post partum life as well. That ASOS one is from a few year back but Mara Hoffman has some patterns to die for! This one and this one are my favorites… 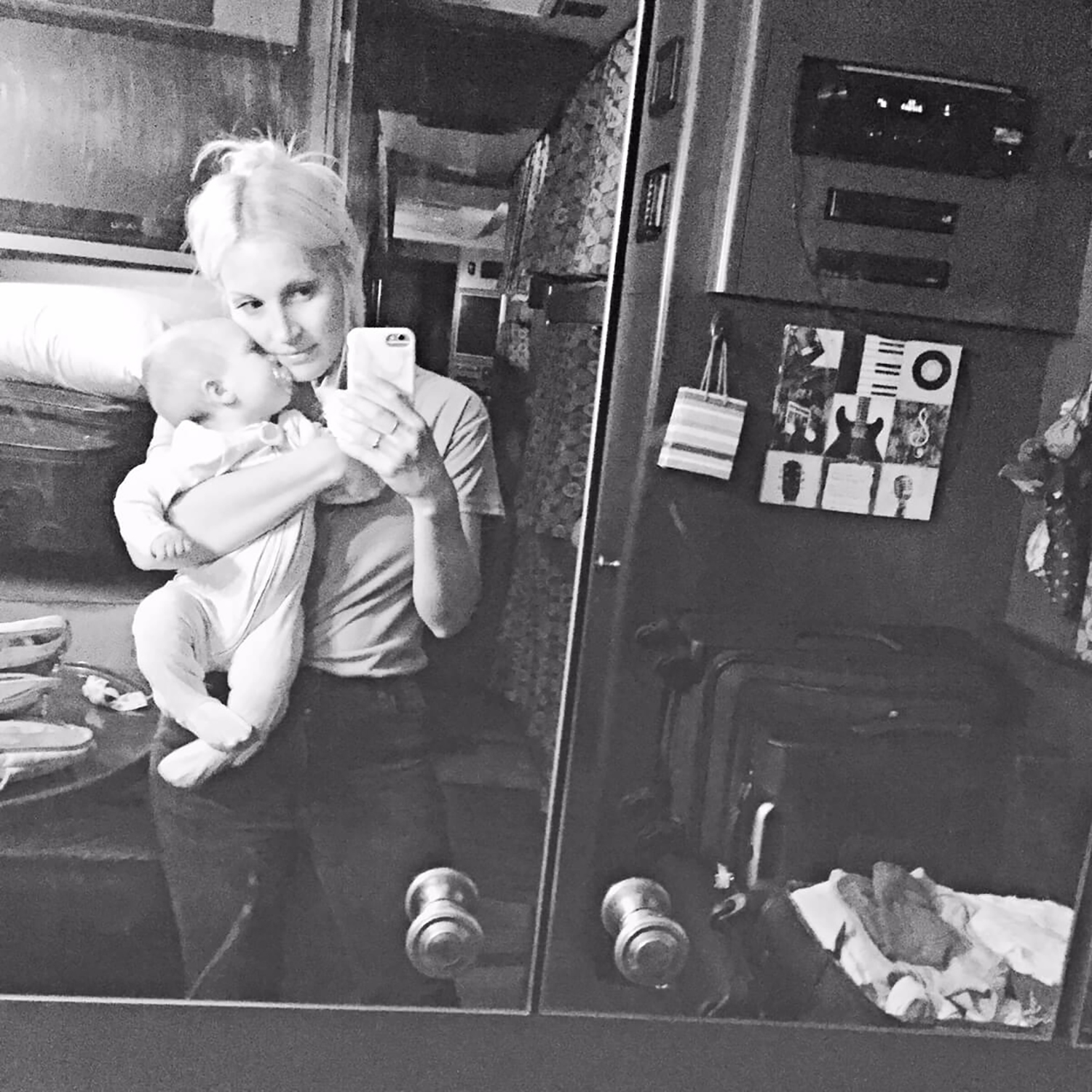 “Being out on this tour has been so different from every other trip up until now. I used to be up until 2-3 am each night hanging out after the show and now I go to bed before it even starts. I used to wake up after lunch and this week I saw the sun rise while driving through the desert and changing diapers. I used to get the best sleep of my life in the dark tomblike bunks while the bus swayed gently back and forth and now I constantly rush to nurse a baby back to sleep before the whole bus hears. I used to sit at cool outdoor cafes at night and have drinks with my guy and now I pass them as I walk the streets to distract a fussy baby. Motherhood is a constant realization of things I miss mixed in with new joys I never could have imagined in that previous life. But just a smile kills me. A laugh and I am dead. For even just a snuggle I would give it up all over again and again.” 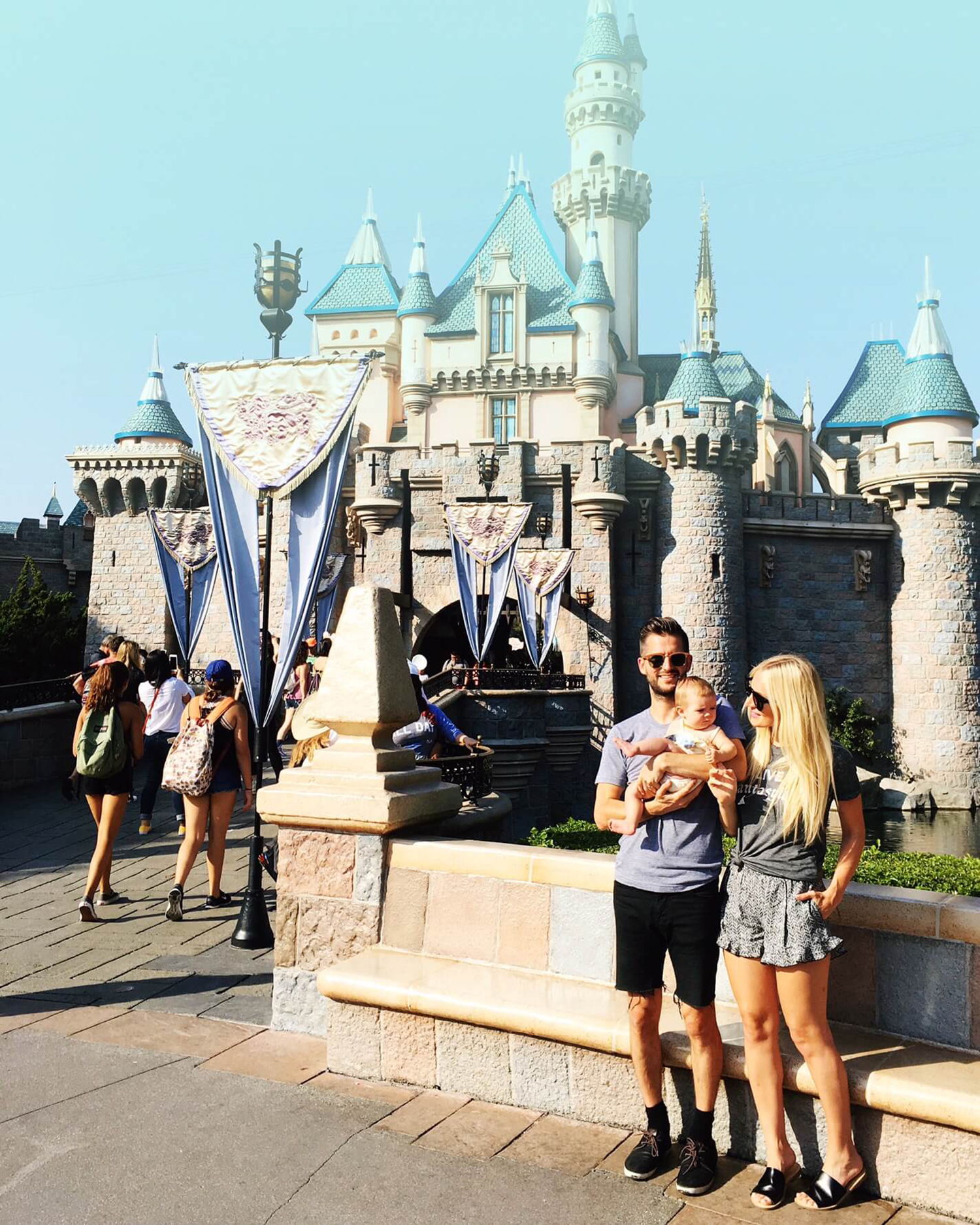 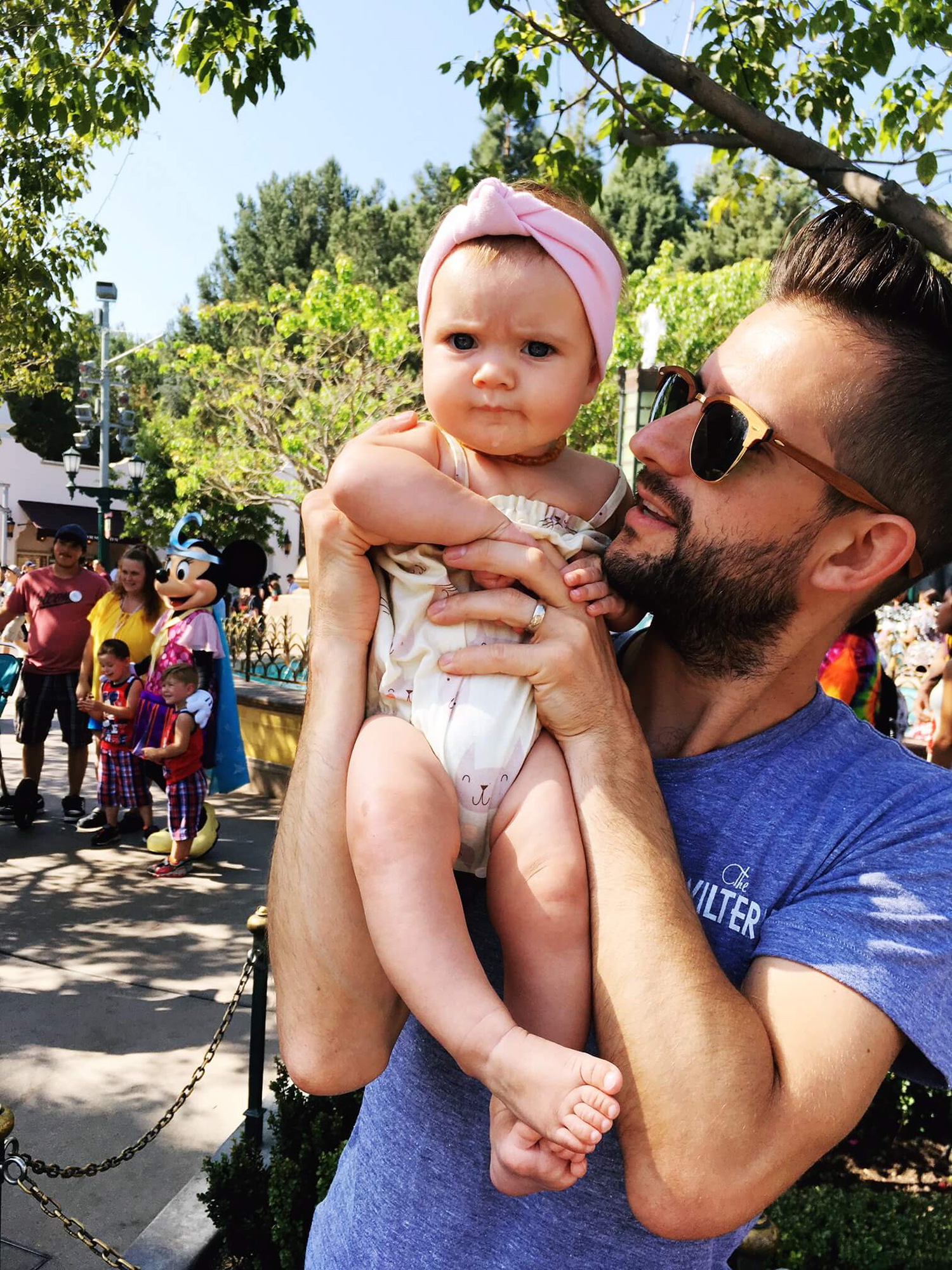 And if you’re in California, you should probably go to Disneyland, right?! A really sweet friend of the band and his girlfriend gave us tickets and were our tour guides for the afternoon and I’m so glad we got to go. We only did a half day since Todd had a show that night but I was still glad we went since it’s fun to just walk around and we got to ride a few rides as well. Thanks Andrew! 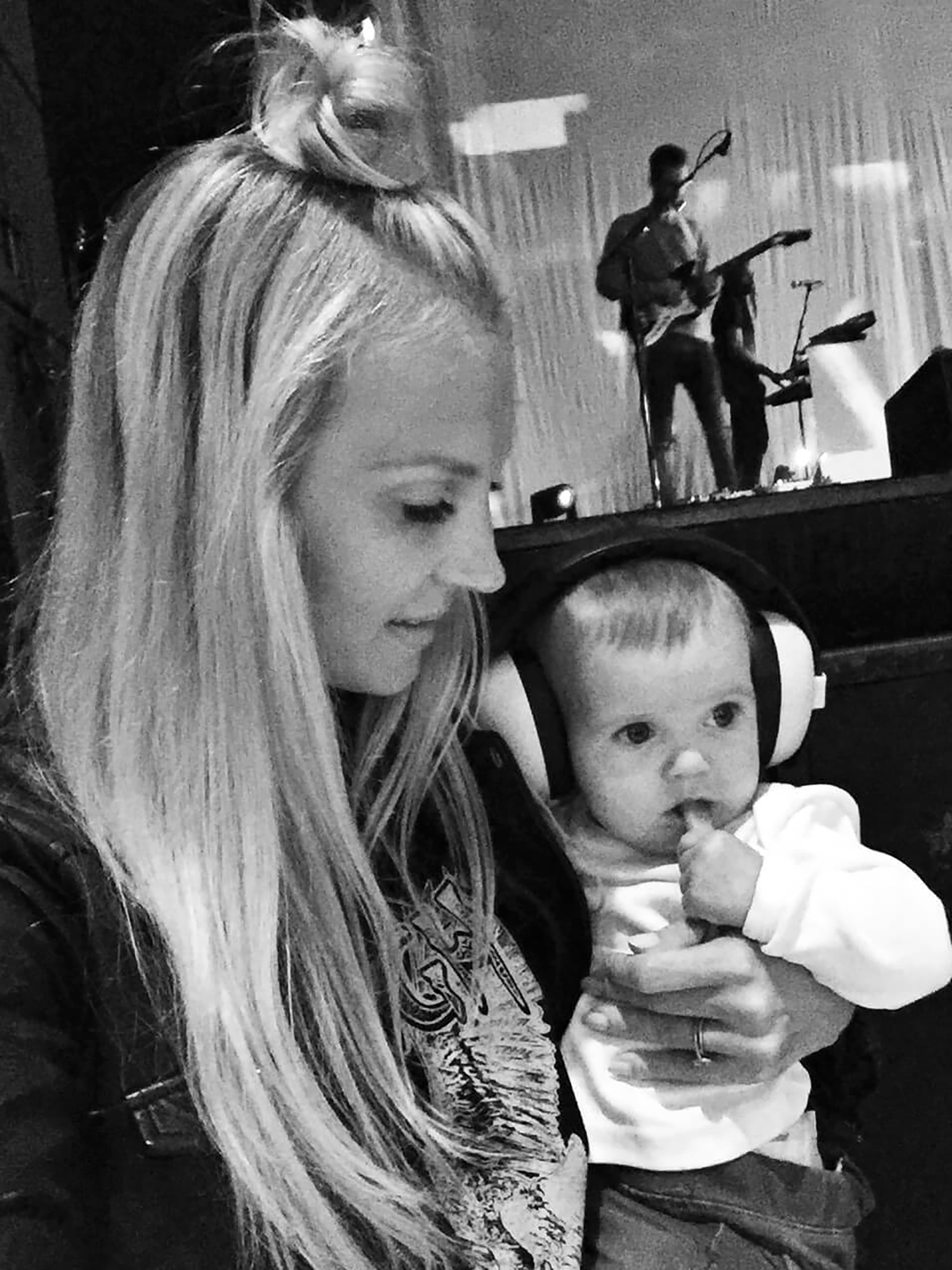 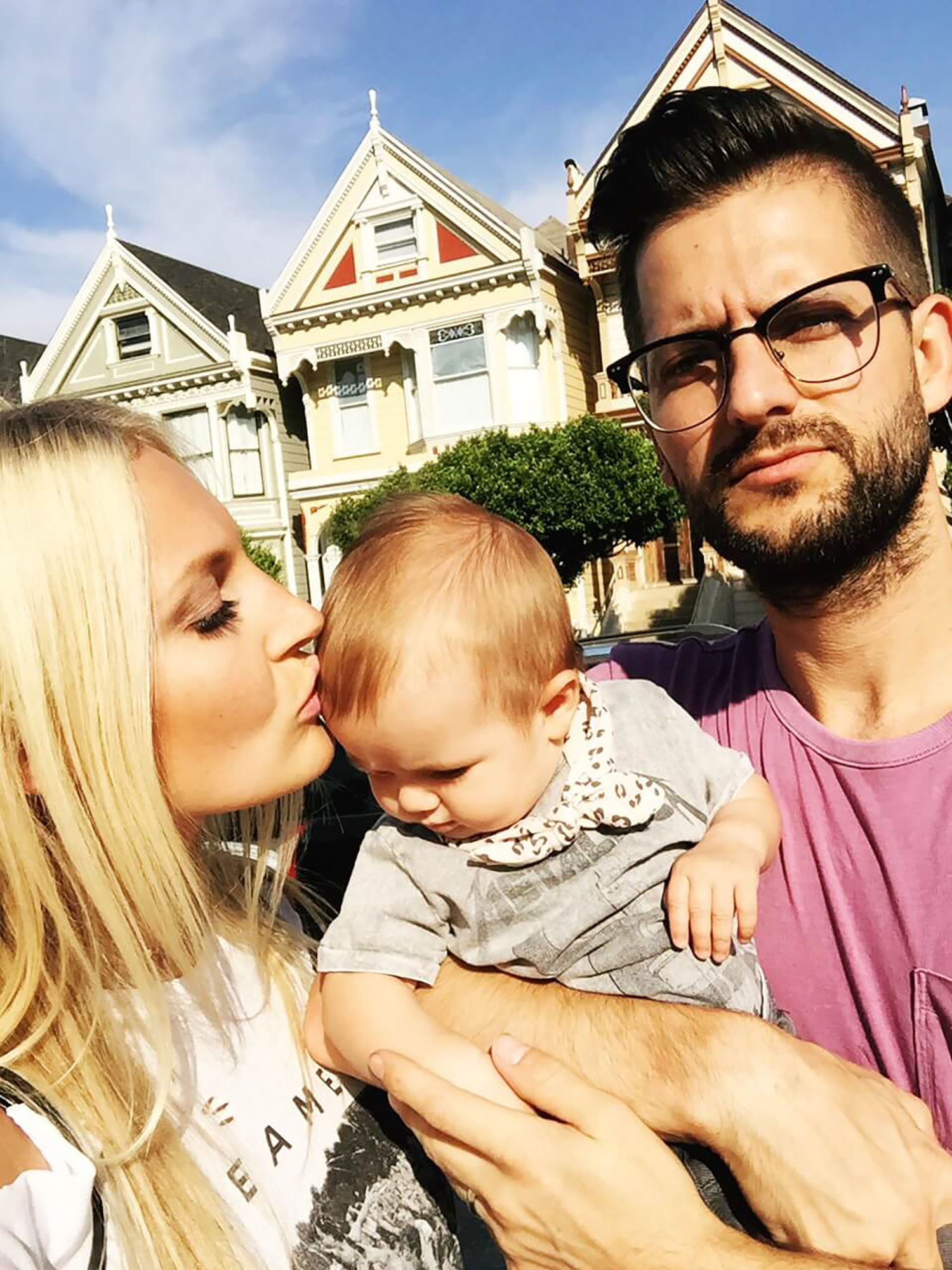 San Fransisco! We had two days in San Fran so we were there long enough to walk over and see the houses from the opening shot of Full House (you know, where they have the picnic in the park?). It’s actually a really pretty park with an amazing view of the city and lots of other people taking pics and gawking as well so I didn’t feel as dorky doing it myself. 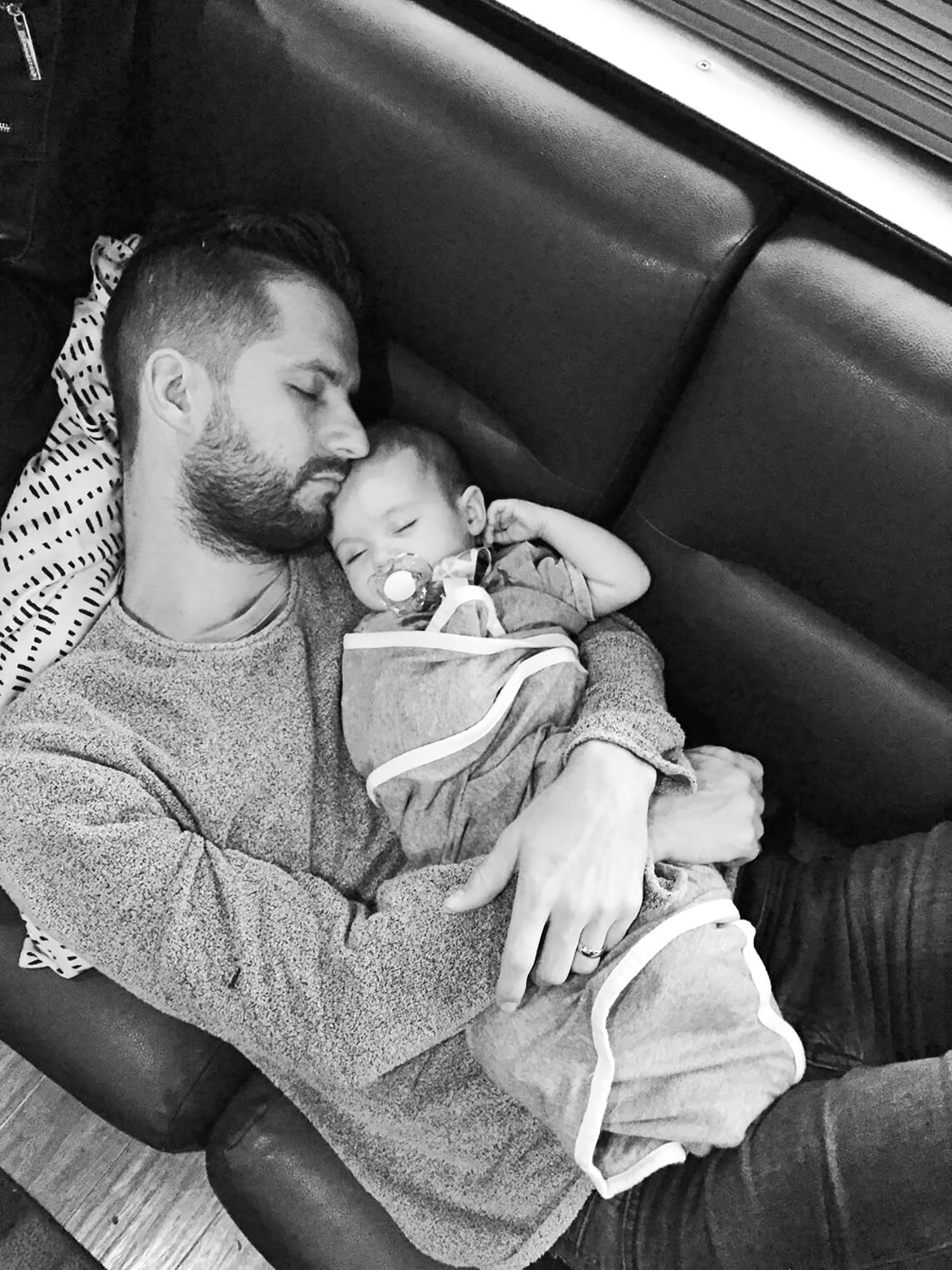 We are always sad on our last day together so Todd wanted to snuggle Lola during her nap and it was just a really sweet moment between them. I was really nervous that whole day (and the night before) because it was only going to be the second time taking Lola on an airplane and we were doing a red eye overnight flight back to Nashville. Thankfully it wasn’t a full flight at all so we had a whole row to ourselves and she basically slept the whole time. Thank God!! There were actually a lot of other babies and kids on the flight so I think we all had the same hopes of taking a night flight so kids would sleep through it. Once I do a few more flights with her I’ll do a “tips for babies on an airplane” post because those were really helpful for me to read about before I flew!

We’ve been back home for a little over a week and though the tour will be over in a few days it feels like it’s taking for. ev. er. I totally know what they mean now when they say that “the days are long but the years are short” when it comes to kids. I feel like Lola was just born yesterday, but at the same time, every day that I’m caring for her alone while trying to work and keep our lives together feels like the longest day of my life. I’ll be glad for the set of extra hands for sure when Todd gets home, and ya know, I just miss my buddy too.

That Lola is already quite the jet-setting traveler and we hope it helps to make her comfortable in all sorts of environments—I think it’s working so far!