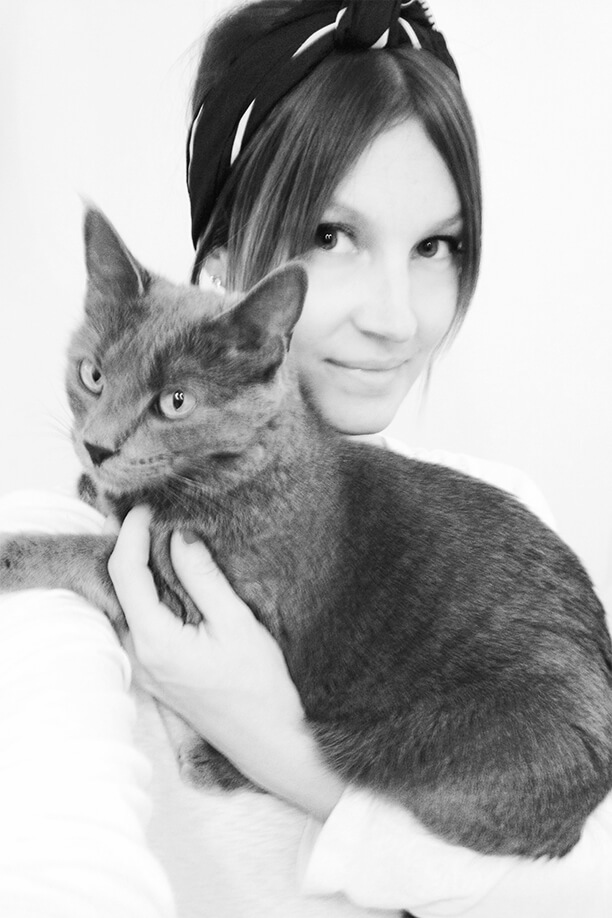 In the 11 years that I have known Todd (we met when I was 17) he has been home more this year than any other. It’s one of the perks of a band being in “writing season” and I’ve been lapping up the time together like no one’s business. This, however, hasn’t always been the case. We have also had years where he was gone about 8 months or so out of year and those time are always hard. It wasn’t as big of a deal when we were dating, but once we got married and I moved into his house, his absence was intensely palpable. All the sudden, I’m in sitting in his house, surrounded by his stuff, and completely aware of how alone I am. I knew the answer to my problem was as simple as four paws, a furry tail, little whiskers, and a soothing friendly purr: I needed a kitten. Problem was, we were renting that house and you couldn’t have a pet without a doctor’s note that you needed an animal around. Todd and I had joked before about going to a doctor and just saying whatever we needed to in order to get that signed note, but we weren’t serious enough about the scheme to go through with it.

As the loneliness grew and grew, I decided that the doctor’s note was a path worth looking into. I mean, what’s the harm in asking? I would just inquire what was necessary in order to get that note, and maybe the answer would be easier than I thought. I began to pour all my hope into the hair-brained scheme and made an appointment at the walk-in clinic nearby. I met with a doctor that I hadn’t been to before and calmly explained that my husband traveled a lot and I would like to know what the procedure was to get a note for an animal. “Well,” the doctor said, “You would first need to be diagnosed as clinically depressed.” Uh oh. “And you would need to be in counseling for depression.” This is not looking good. “And you would need to be on medication for depression.” Say what?? “And this would all be on your medical record.” Wowzers.

I could feel any hope I had for my situation immediately melt away. I mean, I was feeling lonely and sad to be sure, but I wasn’t clinically depressed in need of medication and counseling. As I realized it was game over for my one shot at a companion, I did what any grown adult would do in front of a strange doctor that just told her she couldn’t get a kitten- I burst into tears. The doctor was visibly taken aback by my sudden waterworks. “Uh, can you tell me what’s happing here?” he gently asked. I looked up through my hot tears and choked out between sobs, “I’m sorry (breath) I just wanted (breath) another heartbeat (breath) around the house (breath).” The doctor paused a second and said that he would be willing to write a note saying that it appears I am experiencing some separation anxiety (I vigorously nodded to that idea) and that he suggests a feline animal would be soothing since I’ve found them to be so in the past. He told me to take that note to my landlord company and see if it would work.

I gratefully rushed over to the management office and handed them the note with as much confidence as I could muster. The girl at the front barely glanced at it, threw it in a pile and said, “The animal must be at least 6 months old and declawed in the front. Fill this out.” I could barely contain my excitement-it worked! As soon as I could, I raced over to the humane society and fell in love with a little grey girl named Greta and filled out the papers to take her home. I picked her up the next day, changed her name to Charlie, and we have been together ever since. 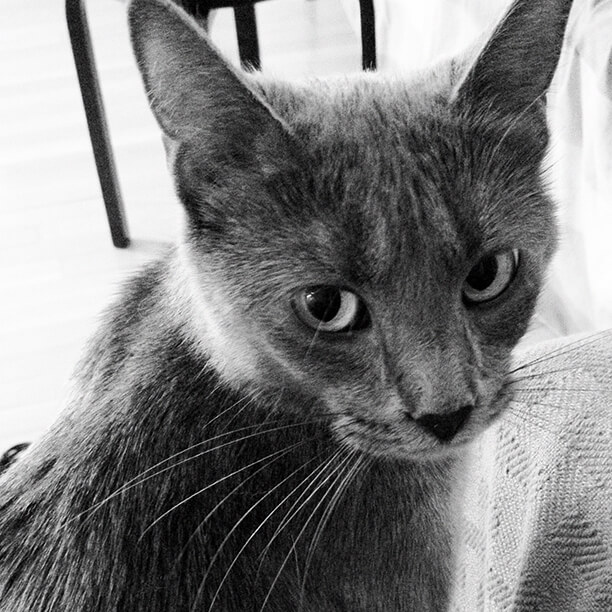 Of course I still miss Todd lots when he is away, but in the 2 1/2 years that I’ve had her, I’ve never again felt that deep lonely pain since I got my little girl. We play, we take naps, watch tv, she sits next to me while I work on projects (or right on the project I’m trying to do), and she’s completely changed my single life world when he’s away. At times I picture a little movie scene in my head of someone learning that I got Charlie at the humane society: they would say, “Oh, you rescued her from a shelter! How wonderful of you!” and I would reply (with tears in my eyes), “No. It was she who rescued me. It was she who rescued me.” It’s also probably raining in this scene. That’s an important detail.

We are actually in the process of trying to adopt a new fur baby for Charlie to (hopefully!) be best buds with, so stay tuned for that!

Final thoughts: 1. Cats are great. 2. Animal adoption is great. 3. This bawling-in-a-doctor’s-office story will be worked into the screenplay of my life FOR SURE.

25 thoughts on “Hey There Lonely Girl: A Story of Adoption and Love”