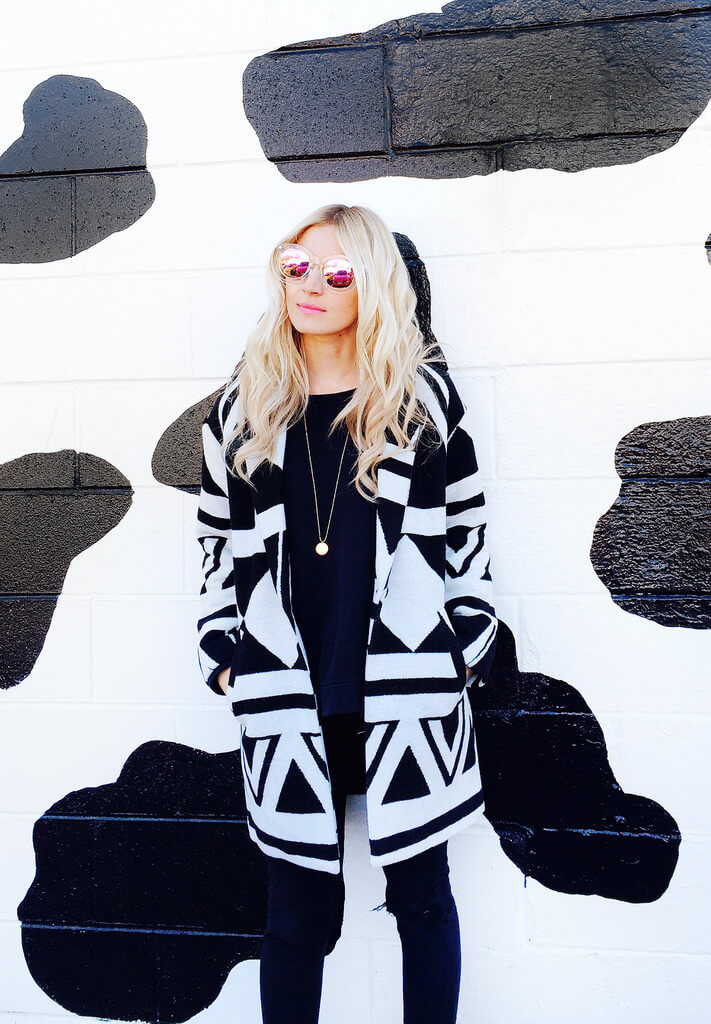 In full disclaimer, I had very different copy written in the draft for this post until I deleted it. You know how people tell you to “sleep on it” before you talk to someone about an issue when you’re mad or to “cool off” before you come back together to talk? Well, I was pretty upset and started writing an “authentically real” post that just turned into a sad/weird version of free form poetry. It only took a second glance to be like, “Nahhhhhh dawg…” and hit the delete button.

Why was I so upset?

Good question. I’ve had a tough past two weeks getting back into this heavy tour season. Todd has three tours in a row that will take us into the middle of May so it’s been a rough adjustment going back to that full of a schedule. Since I was already feeling down about being apart so much it was even tougher to swallow once I heard that another opportunity opened up and now they have 3 months more of travel starting only a few weeks after the third tour in May is over. Yowza. You can bet the tears started welling up pretty quickly once I saw all the dates on the calendar flying by in a flash. I ended up sitting on my kitchen floor, listening to the Funny Girl soundtrack, and bawling my eyes out. What a picture, huh? All the old fears start to enter my head…

How can being apart so much be worth it to him? It wouldn’t be worth it to me. Once a “dream job” comes with the cavetat of being apart from the one you love for 8-9 months of the year, it stops being my dream job if you know what I mean.

Anyways, this is not the first, second, or third time I’ve had these thoughts. I know that while his job has its fun times, exciting opportunities and chances to travel, at the end of the day it’s still a job. I am thankful for all the people who have to be away from their families so I can reap the benefits of different jobs that they hold. I love seeing my favorite band/comedian/author when they come to perform near me and I realize that they go back to their green rooms and call their families to say goodnight the same way that Todd does with me.

I know that deep inside I don’t want him to quit and work in a job where he doesn’t get to use his talents. Right now this is the best spot for him to showcase his gifts and I know that he wants the same for me when it comes to my skill set too.

But you are right. There are so many people with problems in the world much bigger than mine. A good reminder. I think the best strategy for me is to focus only on the countdown until I see him next rather than the whole year laid out before me…

Thanks for the pep talk. I needed it.

50 thoughts on “And This Is Just The Beginning.”