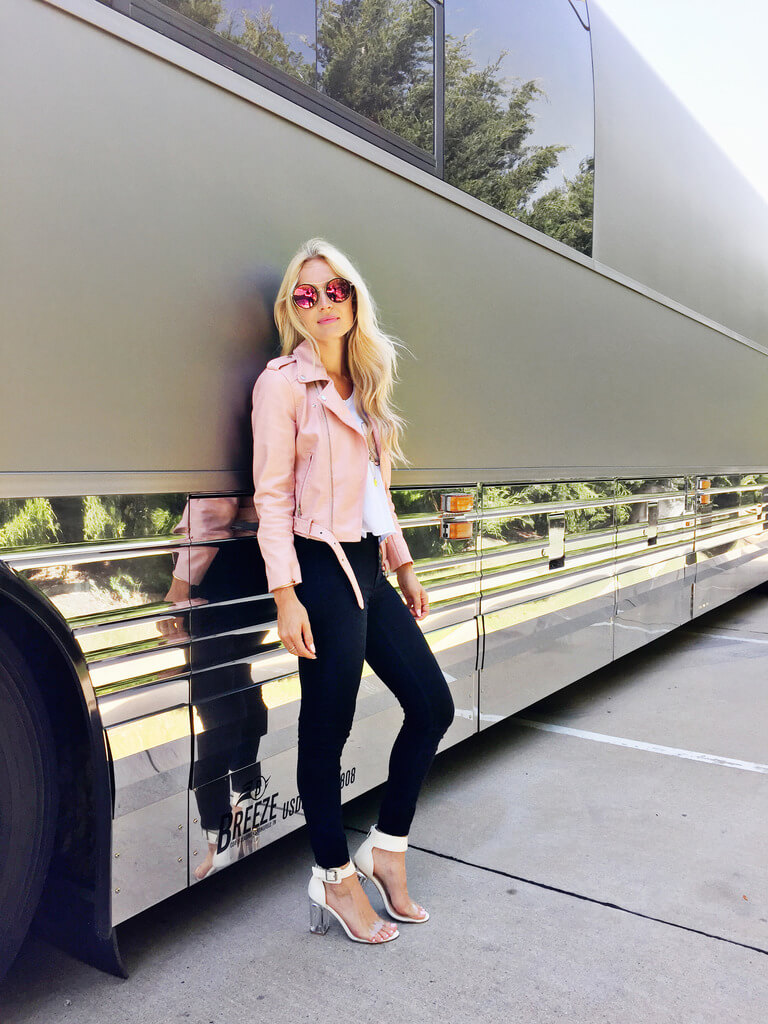 I feel a bit like a yo-yo this summer going back and forth between seeing Todd on tour, but this current tour with Twenty One Pilots is a bit of a long stretch to say the least (almost three months) so I guess back and forth it will be! I was so happy to be able to go out the weekend that I did because we got to be together for our 6-year anniversary and celebrate it with a day off in Austin, TX. Since Todd has quite a bit of time on his hands with all the tour downtime I had him plan our anniversaryextravaganza and he created a day full of thoughtful little trips to get crepes, a rooftop pool, massages, a delicious dinner, and a beautiful historic theater that was playing classic movies. Such a sweet day! 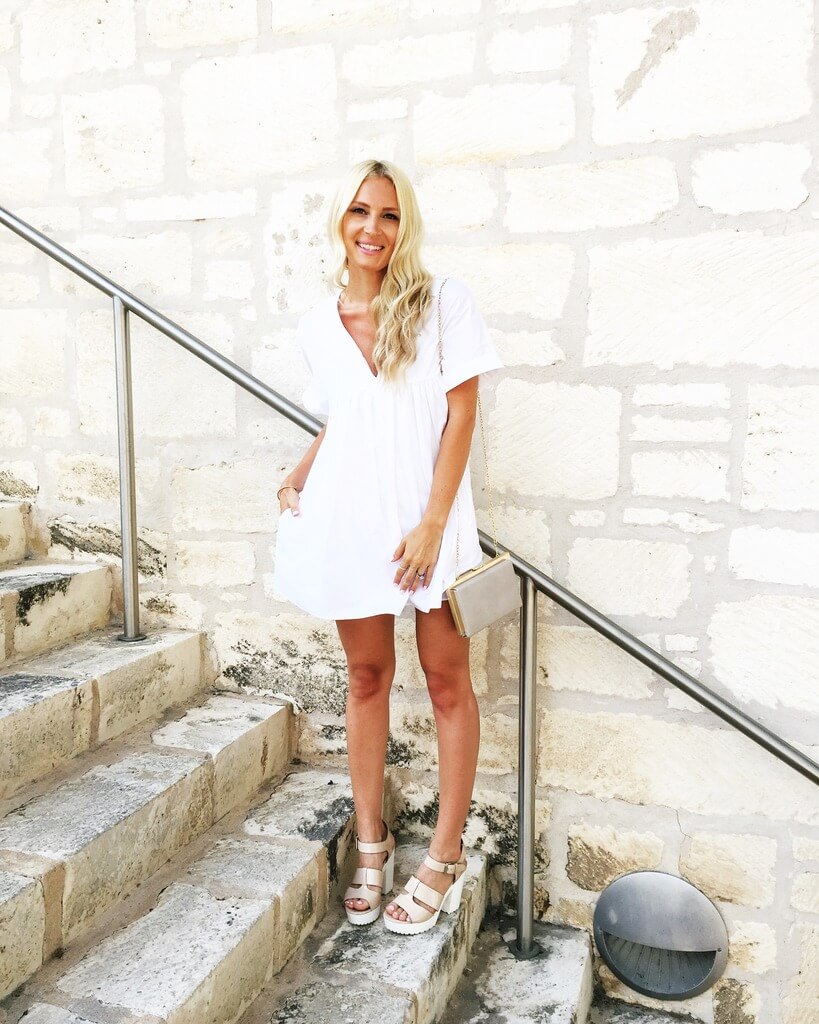 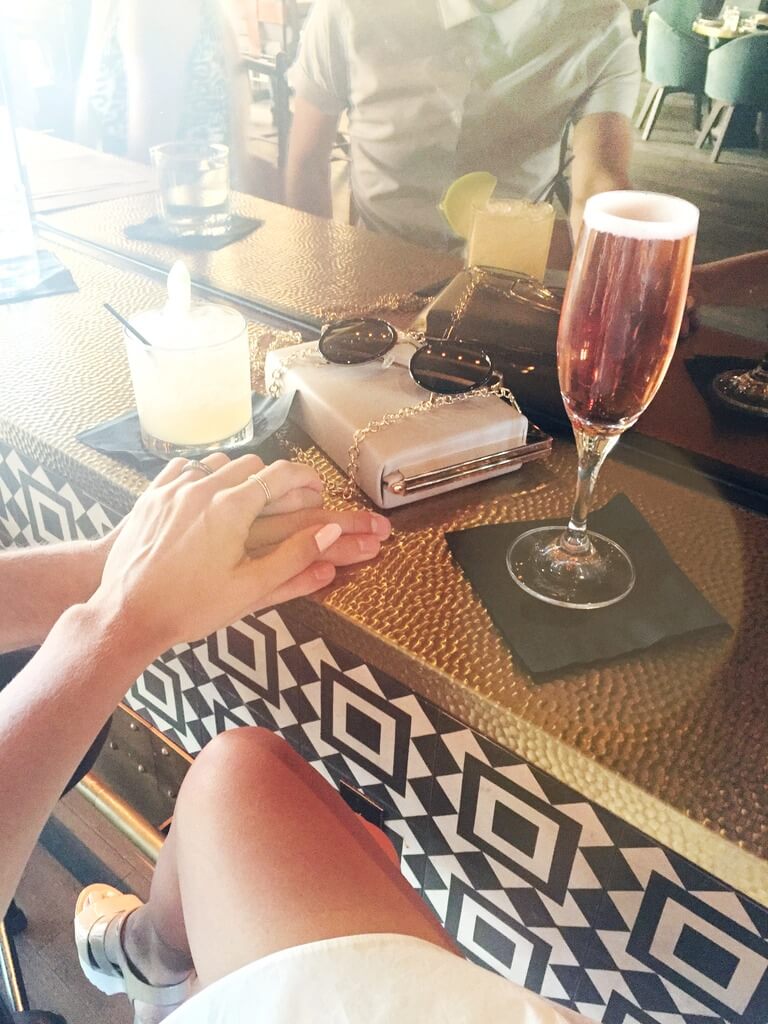 The restaurant he took me to was called Geraldine’s and it was so beautiful! I kept seeing exact items that I have pinned onto Pinterest wish boards (like that black and white tile at their gold bar). I swear there was about 6k worth of lighting fixtures in just the women’s bathroom—it was amazing! 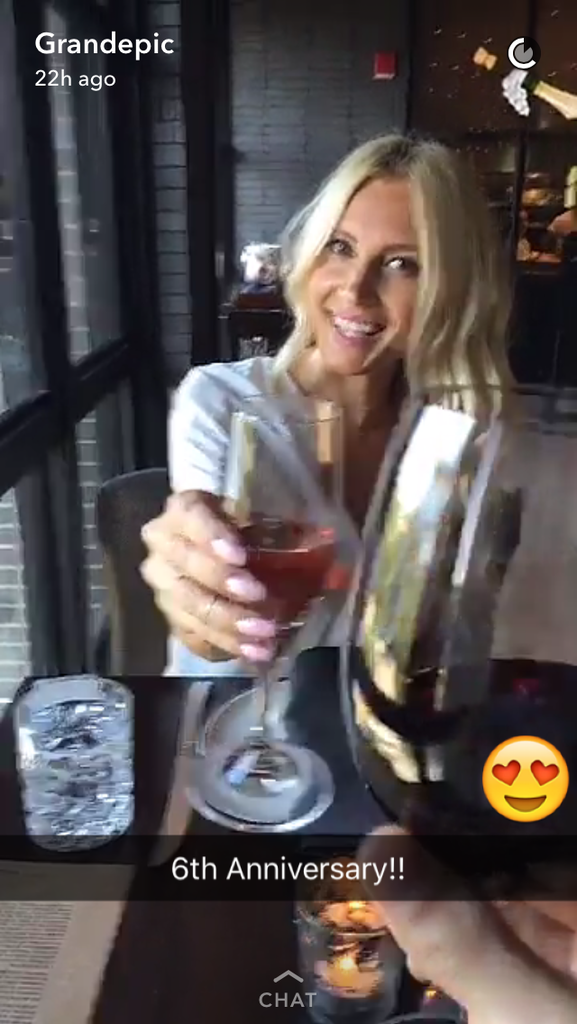 The food was some of the best that we have had in a long time as well. Everything we got was so good, but try the Pig Faced Candy Bar if you ever go—it sounds crazy but it was delish! 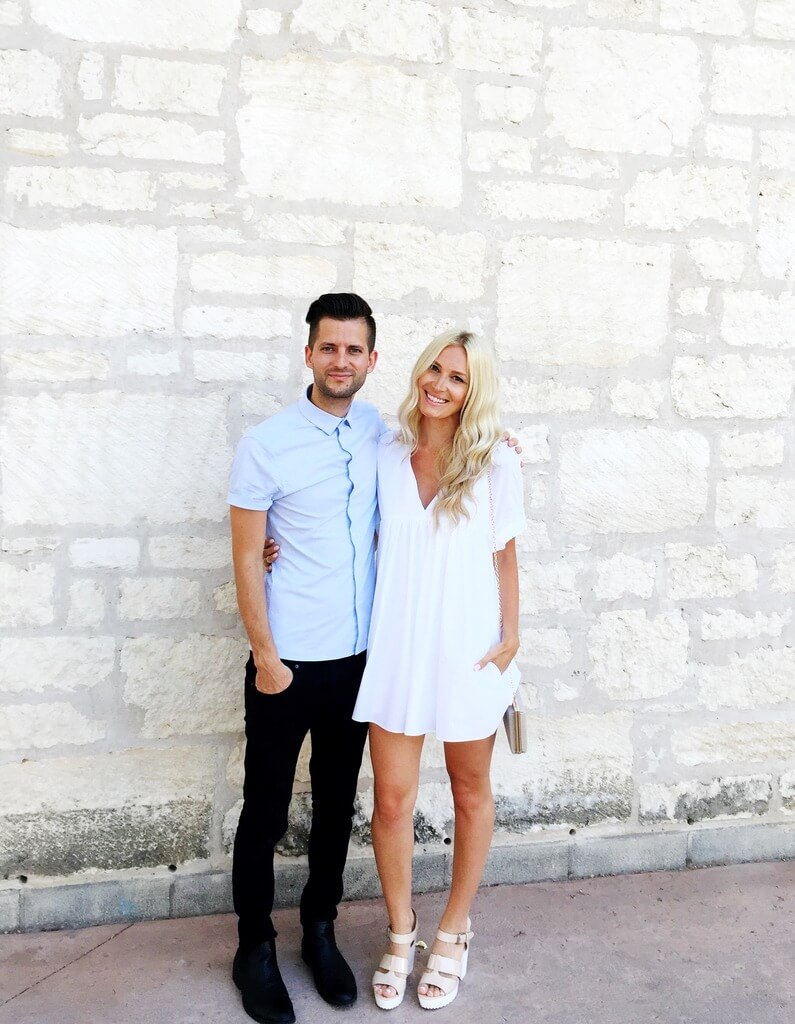 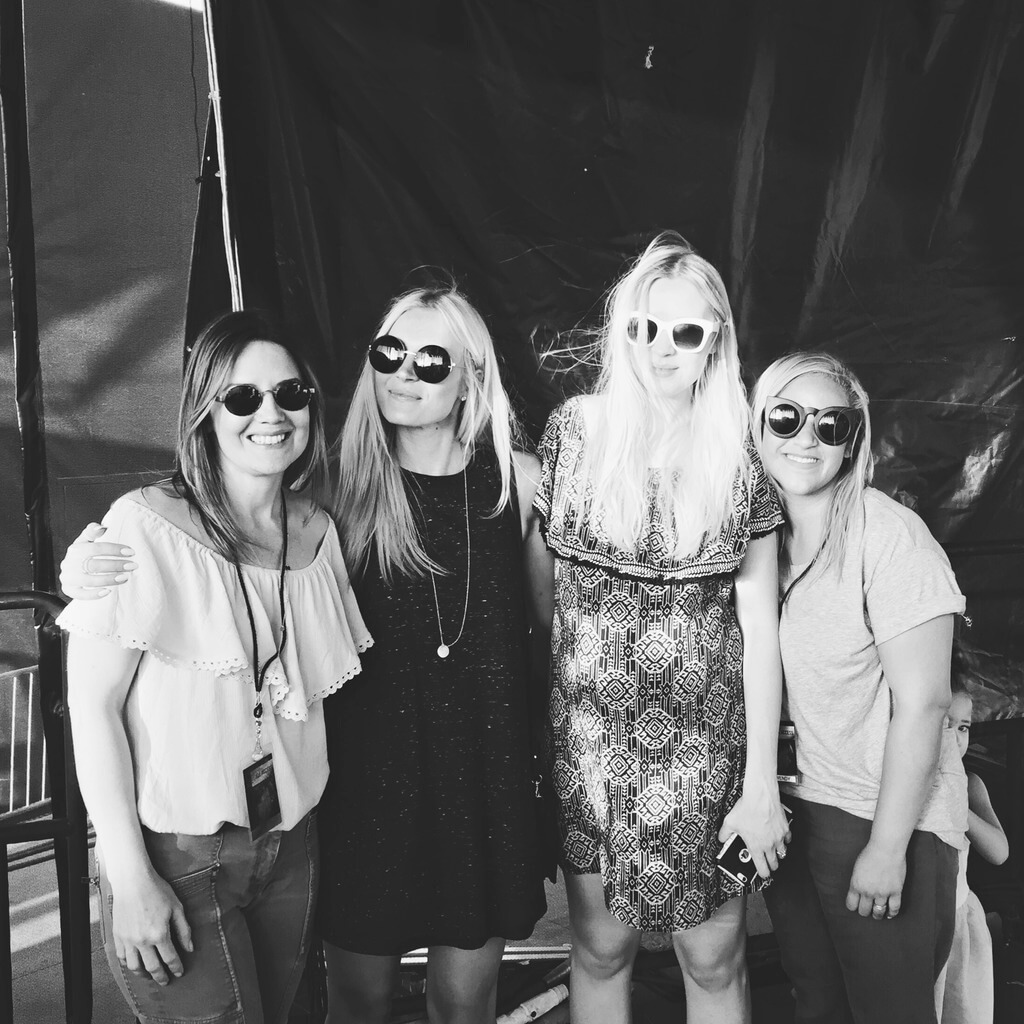 This visit out was also special because all the wives and kids were out at the same time (which hasn’t ever happened in the five years that Todd’s been with the band). It was so nice (although a bit cramped and crazy at times) to have our little MM family all together and see the kids all play together. #CUTEMATH 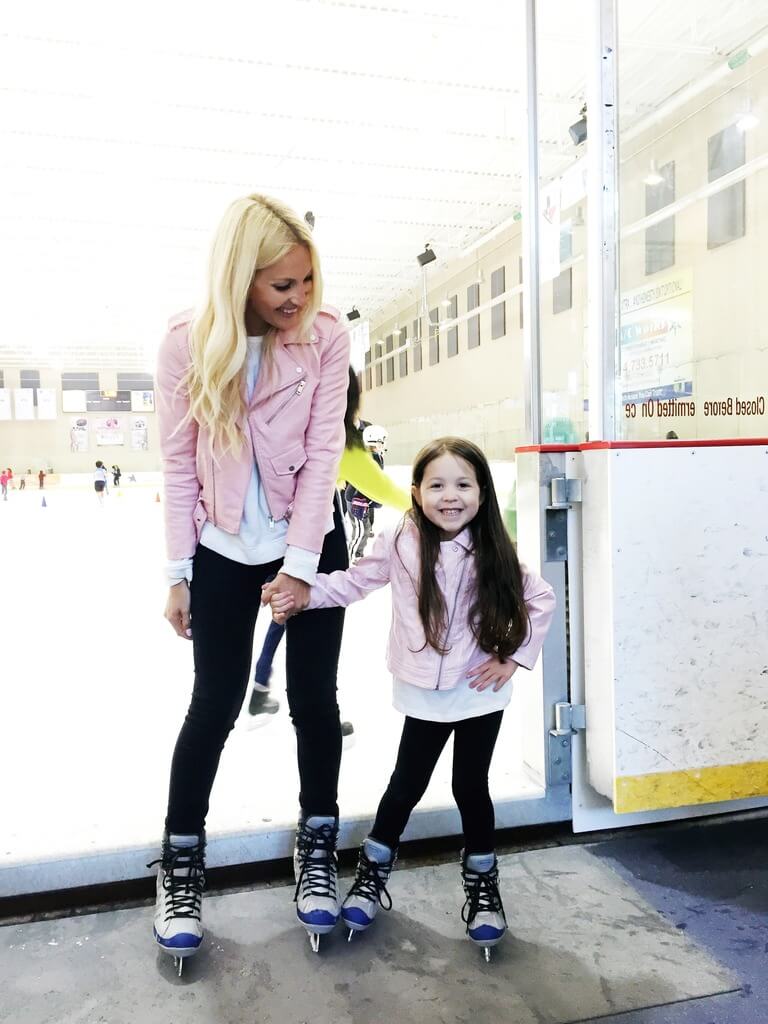 Speaking of band babies, there was an ice rink attached to the Dallas arena and my pal Amelia and I apparently had the same vision for what one should wear when ice skating. Her posing skills are off the charts!! A Twenty One Pilots song came on while skating—HA!

Also, in case you are wondering what the backstage magic looks like at arenas…well, it’s basically a whole lot of gear cases and cinderblock hallways. Pure romance people. 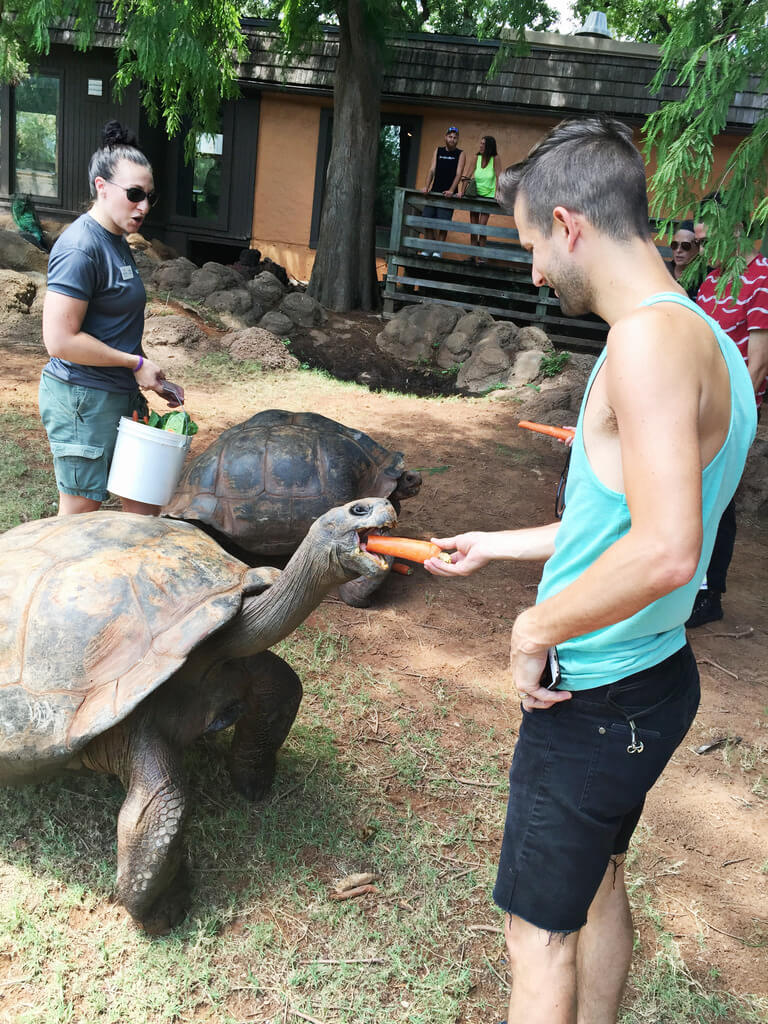 Saturday in Oklahoma City was our actual anniversary day and I didn’t know that the arena was part of a zoo that (wait for it) would give us a VIP tour of the zoo next door!! Todd is a big animal fan (I took him to meet and feed monkeys for his 30th birthday 4 years ago) so it was an extra special treat to get to feed 90-year-old galapagos turtles, get a hug and kiss from a sea lion, see a 2-week-old seal pup baby (squeal!!), feed stingrays, and pet a baby elephant. Feeding the stingrays was awesome because you have to hold the fish under their bodies and they suck it up into a hole like a vacuum cleaner. It freaked me out so much that it took me three times to do it right without dropping the fish out of panic! Those turtles were hilarious! They were born in 1926!! 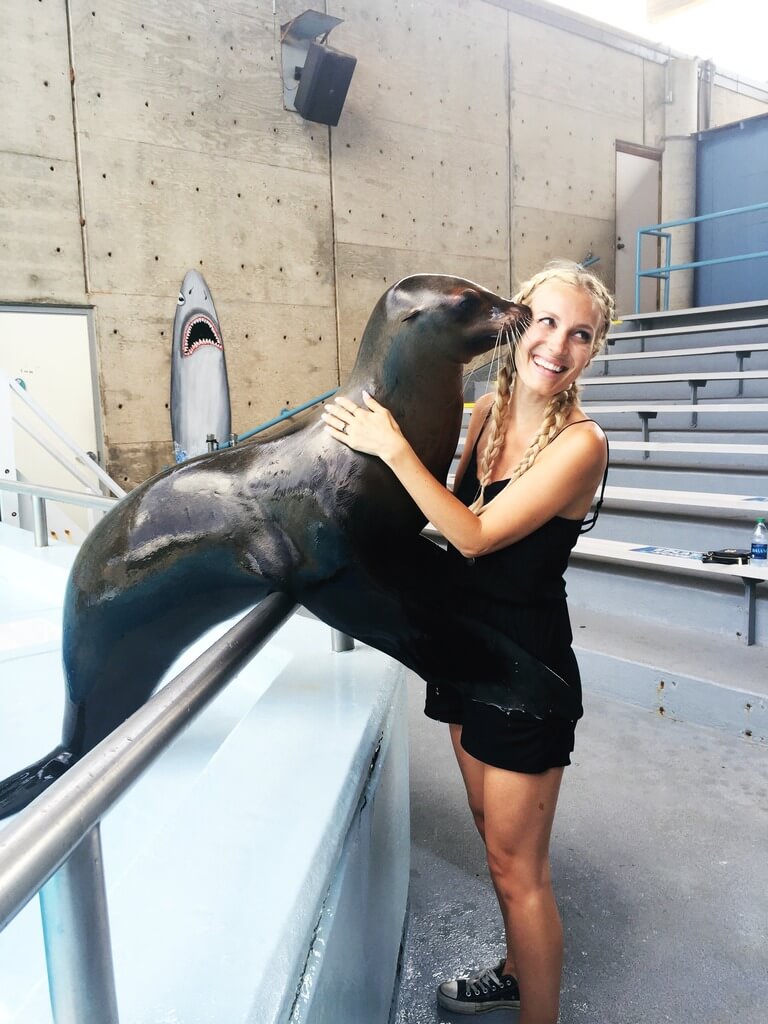 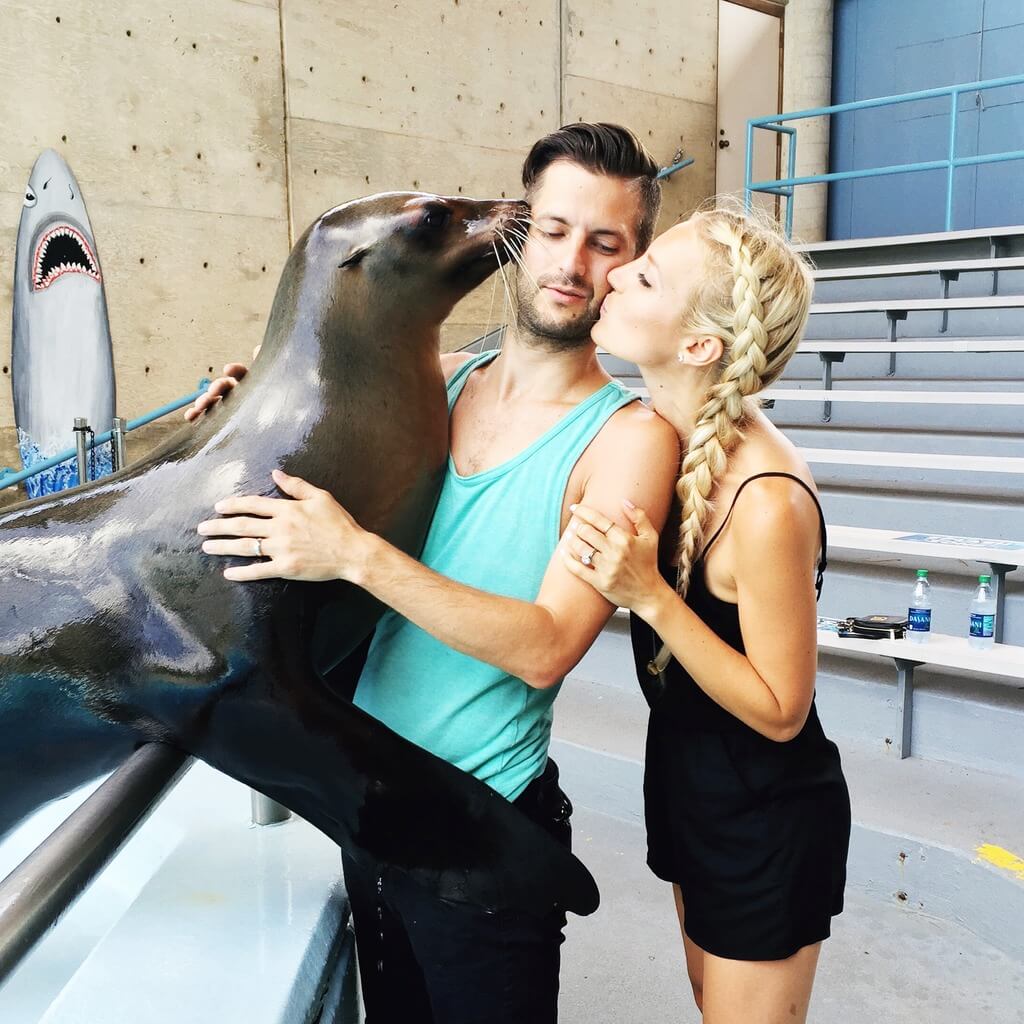 I can’t even tell you how cool this was! She felt like the thickest wetsuit you can imagine and she just plants a big smackaroo right on your face!

I think I could feel my heart breaking into one billion pieces watching a little baby seal. For sure on the of the cutest things I’ve ever seen! 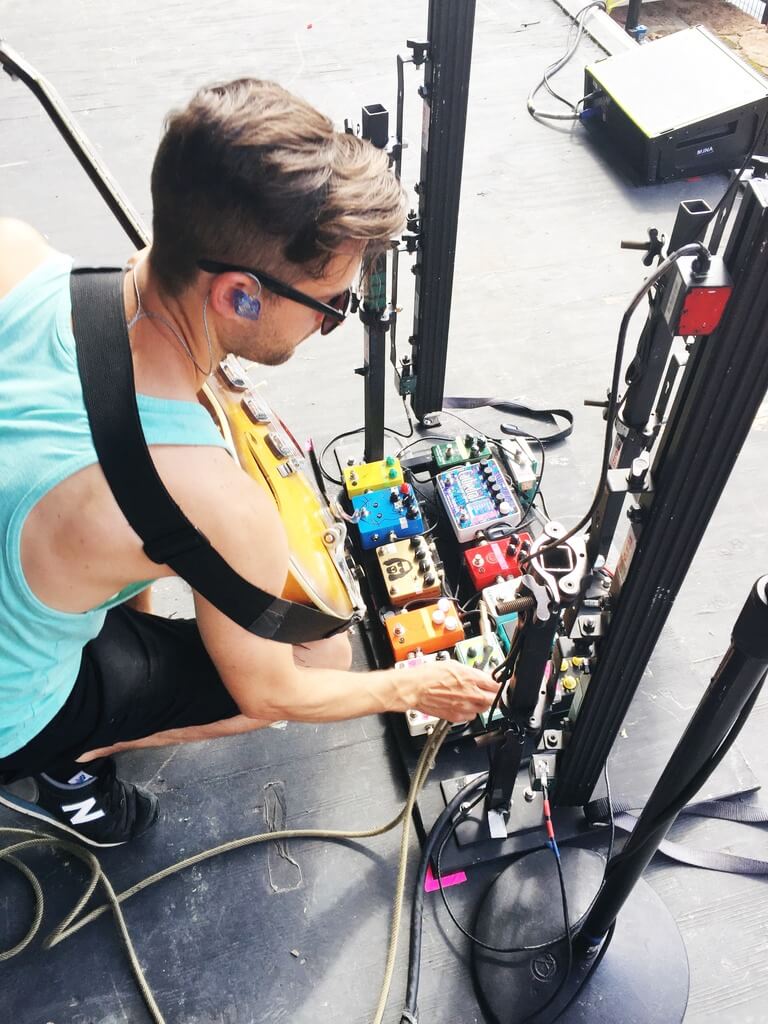 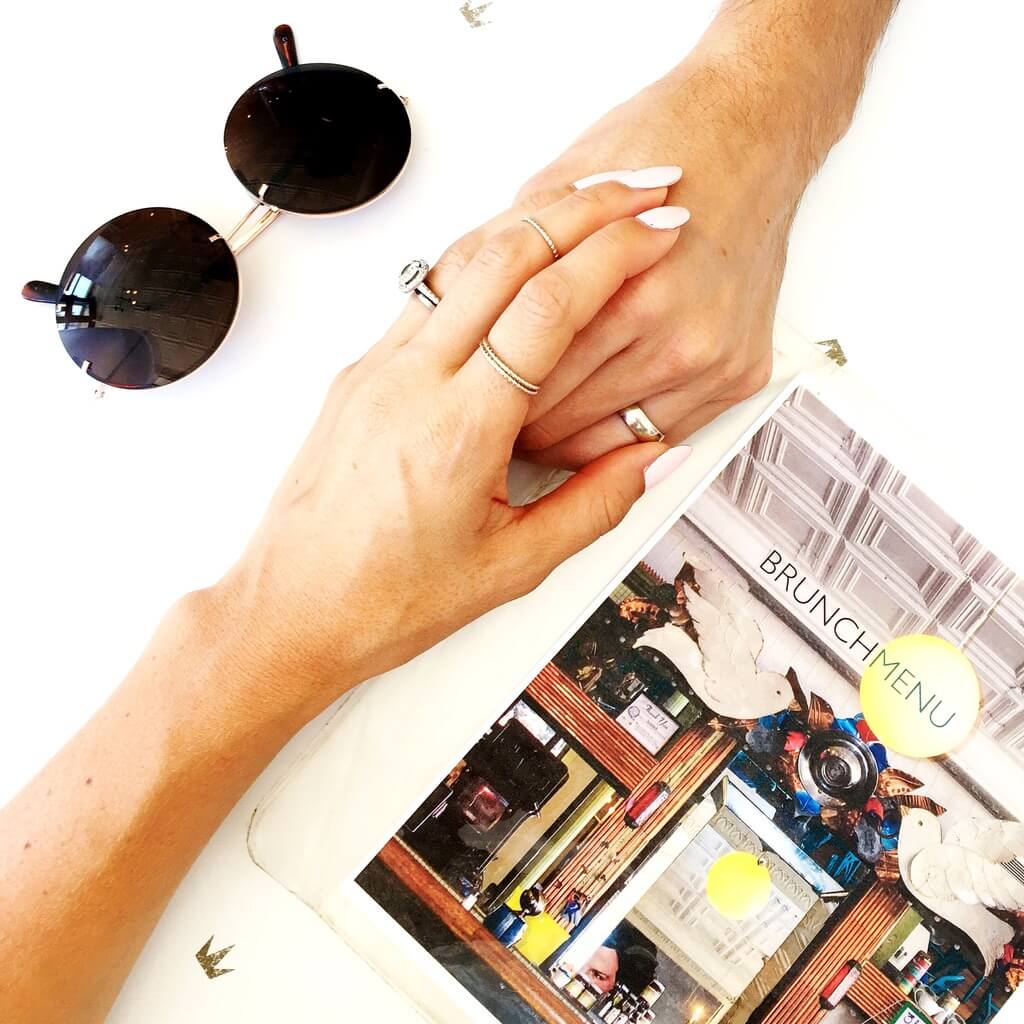 My last day was in Kansas City, MO and we only had the morning and afternoon before I had to fly back home so we went for a late brunch at Succotash where I got some great vegan blueberry pancakes. I was feeling pretty sad about leaving so there were a few tears before the pancakes came but the food was a good distraction. 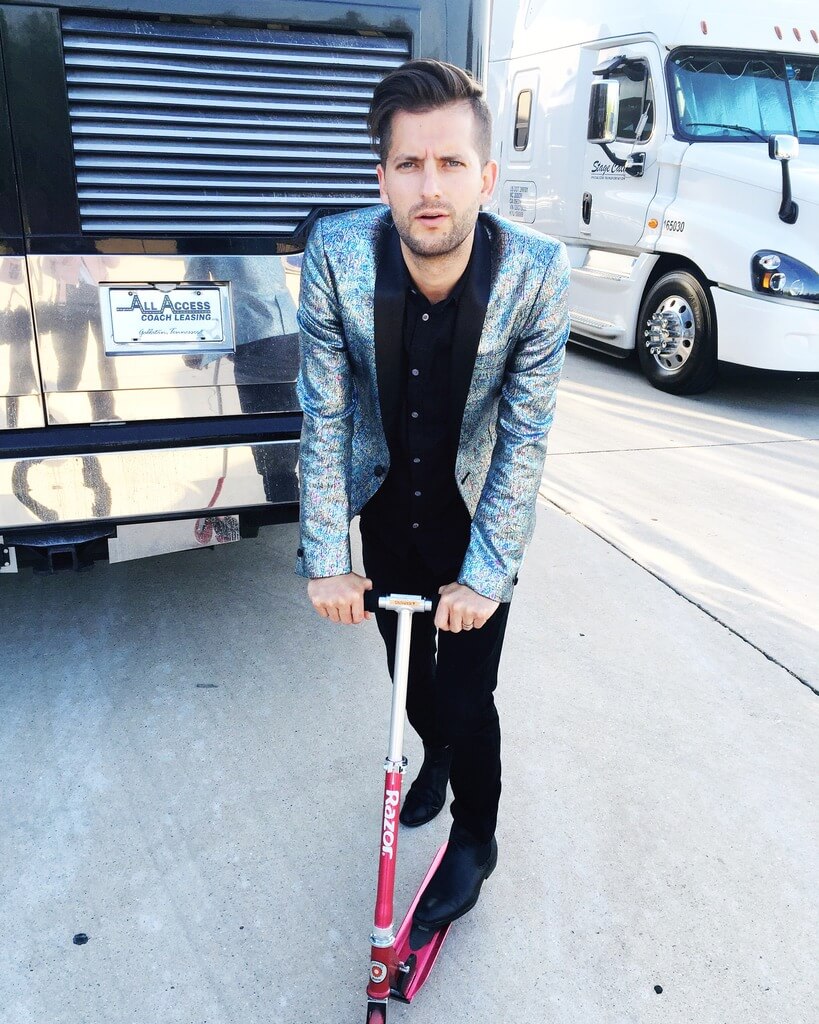 Lately I don’t like to go more than 2 weeks or so without seeing each other but it looks like this span will probably be about a month until we are back together and that thought was making me extra weepy as I packed my bags to go home. I was so glad to get back to the cats (and they were so happy to see me too) but the house feels extra empty it’s going to be a long summer on our own.

Maybe I can get that seal pup for some extra company…