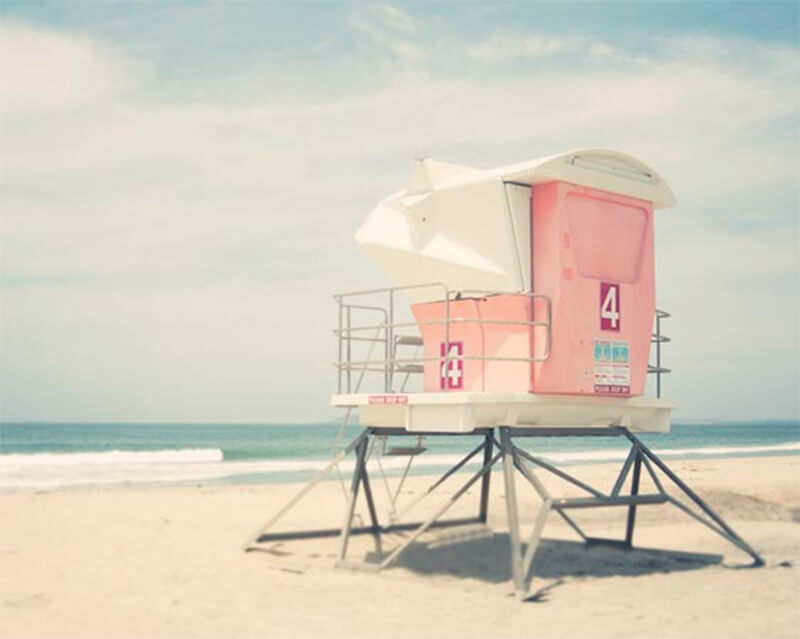 Summer is my favorite time of year. Yes, it’s hot, too hot most of the time, but my dad was a school teacher and our whole house became electric during the summer months. Dad was home! Swimming pools! Popsicles and ice cream! Fireworks and county fairs! I think for that reason I still have the mentality even as an adult that summer just plain rules. That’s why I was especially bummed when I found out that Todd would be home for a total of 5 days from the end of May to the middle of August. I mean, it’s always good for him to be working, but I just have a major case of thissucksformeitis. This is also our first real summer in Nashville and I really wanted to experience it all with my bestie. I say “real” summer because while we moved last July, we only saw the inside of the DMV and Home Depot for the first few months. Lame. I had so much fun going to see my first concerts since moving to the Music City a few weeks ago (Weezer and Flight of the Conchords) but I always listened to or watched those with Todd so the experiences felt kind of incomplete without him there. No one to take walks with at night when it finally cools down, no one to watch fireflies with in the back yard, no one to sit with like a lazy slug on the couch because it’s literally too humid to breathe outside…anyways, I know I can do all those things by myself or with a friend, but it sort of falls into that weird band wife category of “building a life with someone only to not have them around to actually live that life with” a lot of the time. It can be hard to go back and forth between modes so often and so fast.

Anyways, this post tile is actually a track off of Weezer’s new album which also, incidentally, has my “summer song” on it as well. It’s a Beach Boys inspired summer love song called “(Girl We Got a) Good Thing” and I love that it mixes two of my favorite band’s sounds together. I was so bummed that Todd couldn’t see Weezer with me, but we have tickets for us to go see what will be his first Nashville concert this fall—Bryan Wilson playing the Pet Sounds album! There are several Beach Boys songs that are really special to us and I feel like mentally it’s a really positive thing to look forward to. Maybe we won’t have as many popsicles and pool parties together this summer as I would have liked, but I still need to have a summer that rules while I keep planning a few special nights to look forward to when he returns next month. Fall can be pretty good too, right??