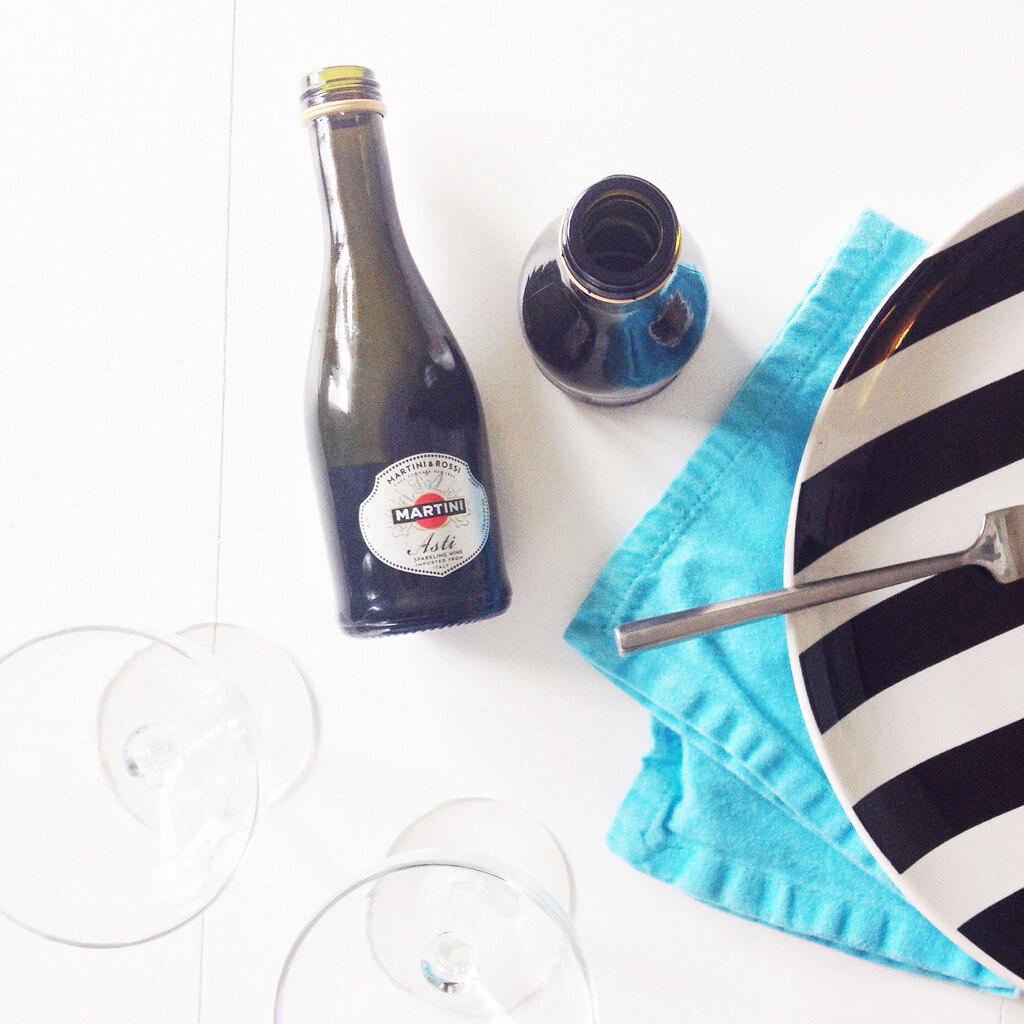 In case you hadn’t seen a recent series of my Instagram posts regarding the following, we just bought tickets to go to Paris next month!!! I say “just” and that makes it sound like it was done on a whim, but nothing could be further from the truth. I’ve wanted to go to Paris since, well, ever since I can remember. Instead of cartoons, we grew up watching old movies of Audrey Hepburn and Gene Kelly dancing and singing their way around Paris and I’ve been quite the Francophile since. I thought about requesting to go for our honeymoon when we got married, but planning a wedding is such a big job, that I really wanted a relax-on-the-beach-with-a-drink honeymoon rather than one that involved maps, metro line explanations, and foreign language dictionaries. European trips are definitely worth it, but you have to put in a little more effort than a resort vacation for sure. Anyways, I’m turning 30 within the next month (eek!) and we want to start to think about having kids soon after that (triple eek!) so I’ve been trying to make this Paris trip happen for the last year as a “last hurrah” to hurry up and do things I’ve always wanted to do before any bebes come around. Not that you can’t go to Paris after kids, but it certainly has more complications I’m sure.

The biggest problem with trying to go on any sort of trip (let alone a dream European vacation) is that we never really know Todd’s schedule until a week or two before the day arrives. Hell, I can’t even plan a birthday party until right before the day because I don’t know if he’s going to be here, so a Paris vacation seemed rather impossible. Todd had to miss almost half of the only vacation we’ve ever taken together last year for that very reason (which is why we never go on vacation) so I was pretty nervous to actually buy tickets and book apartments since things never are sure thing with his job. But you know what? You’ll never get to do anything worth while if you don’t take chances, so we waited for our best chance to go and we’re taking it! You seriously have no idea how excited I am. I’m been shopping for clothes since December to get the perfect Paris wardrobe and I’ll share a bit of my choices with you soon. I didn’t know what month we were going in, so that was a bit of a challenge to work around, but I think it will all come together. The night we bought our tickets we celebrated with a bit of champagne and homemade banana nutella crepes to get into the spirit of things. Those french creperies aren’t even going to know what hit them by the time I’m done…à la prochaine!